My retirement home. Sank... like the Titanic?. - A story of Romantic Love and Crime.

So this blog story, is Story of Love and not simply about an un-conscionable judgement from the Family Court System, or as I called it in 2010 a story about an injustice.
And I'm not against women whatsoever; just horrified by intelligent women who submit to the Prince of Darkness at times. I'm no longer bitter.
'They're hiding evidence,' I say as a survivor! 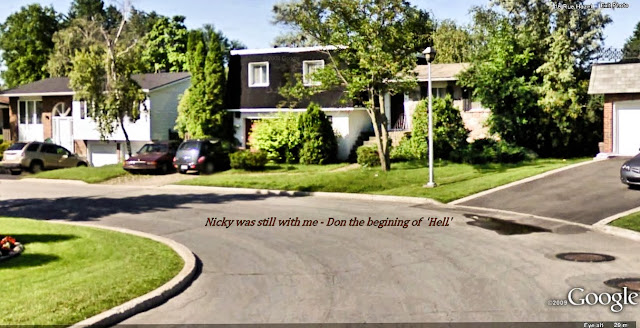 You can see both my PT Cruiser and my Buick Century in the driveway
I received a veiled death threat and "Nicky" was poisoned a few days later.
They destroyed and took what was left over and sold it.
Michael was in a rush to get back to Ontario.

"It wasn't their home to take and sell"

Today, I'm going on into 81.
Not in Florida for the winter,
but here where the weather last  night
was 39 degrees below freezing.
The auto wouldn't run because gas line water vapor turned into ice.

Don - contented - 2008 - In his Retirement Home Studio.
I bought the home in 1969, knowing I had found the new perfect community that would meet all needs, when we retired.

I had earned enough income to do this easily. This in itself was extraordinary at my age. I didn't inherit my wealth, I had earned it.

My wife brought herself into the marriage and nothing more, but knew that in the future she would inherit her parents modest wealth. She did in 2008. Her stay was free. Our personal joint plan was to combine all wealth and live together until death did us part. Somewhere she changed her mind I didn't tell me. I did act, before marriage to prevent this miss-fortune from happening.
I still Love this woman and have romantic feeling for her.


This was breaking our dreams she said, at the time she left.
In her Dear Don Letter.
A few months later she was reading a book titled -
"Dreams never Expire" 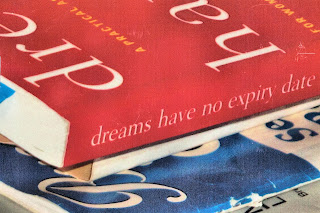 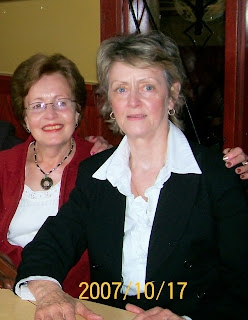 Denise was really depressed at this time.
Should she or not leave the Marriage?
This wasn't a relationship and there is a
Marriage Contract, which predetermined how it could end.
She was impulsive and just left on Xmas Eve 2008.
She had this planned but didn't tell Don.
She planned a trip to Paris.
﻿

She had all she needed; for our children to be schooled properly and great friends surrounding us. The community was young and very wealthy.

I also bought her a new car every three years.

The home was big enough, to include a little motel for weekend family visitors. Her family visited regularly. I was given the gift of having my Son Stevens' children stay with us at times when they came to visit Montreal.

See here - Zayne and my dog Nicky.
Denise had her dog Nelly. 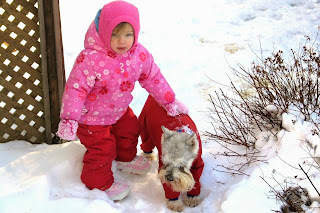 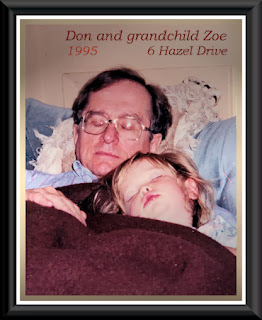 "I have deep cuts, where you cut yourselves out of me  - Don"

I even organized to buy another near-by small home for my mother and her sister to stay-in until they passed-on. I was given the money to do this for them. That plan was stalled by my wife's actions.

The property was perfectly located for family living; and I added to it's improvement on a daily basis, from 1969 until July 2009 - 40 years.
Most of those years were filled with happiness, including beautiful funerals for our parents.
When I say it was perfect for a retiring couple, I mean it was more than perfect; it was a little paradise. Even home care if we needed it.

In 2008, I was in the process of sorting out my personal items which I used to write and produce intellectual property, and to inventory the surplus hardware. The memories and new ideas flooded my mind and together with the new technology of digital photography and computing and the internet, life was a joy and not a moment was boring. I gave Denise all she needed to keep up with me.

In the fall of 2008, I organized to sell off what I didn't need. Call it getting rid of the clutter.

Unknown to me at the time, was that another plan had been completed by my wife, and my three sons, and it was in operation. The intent, was morally evil and the logic was filled with errors.
She saw the same beautiful future ahead and put it out of her mind.

1% of the population has this very serious problem - two personalities, one doesn't know the other one. It is an identity disorder of the mind. It most often occurs when as child, they experience horrible abuse. Had I known this fact, my plans would have included a proper solution.

My wife claimed she inherited the home!
I'm not certain who this personality was.
One certainly creates situations which are not true.
At her mother's funeral, her nephew Sylvain told me this old family secret; it was the very last time I saw him. His picture in on my cover page on Facebook, along with two of my sons, Steven and Michael. They are part of the crime story.

Wow, this eviction, was an abusive shock to me. They succeeded using perjury to have me evicted. This story of eviction is well covered in this blog.
It happened in the morning of July 31, 2009.
In the early afternoon I saw Michael from Ontario with his Ontario licensed truck. I spoke to him and took his picture. Their coordinated timing was done over the telephone. I have the telephone bills.
I was also a young military officer in the signal corps. The maximum power is what I used; better than money or a police gun and it takes patience to collect; its called objective evidence and I have it.

Not allowing me to tell the Crime Story would be the ultimate abuse they can injure me with.

My wife had an "old friend employer" who was the know-how expert. The plan was to label me as an old man, who was mentally and physically feeble and deliver me into another old age retirement home. She knew the lawyer who is the expert. This plan is a conspiracy. Two of my most active sons, who assisted live in Ontario.

I escaped to Ontario, in 2009, to avoid the possibility of a false arrest. I slept in my automobile during the winter of 2009-10.

I didn't know this plan that had been discussed for years. Had I known, the theft of all my belongings could have been avoided. So the theft is fraudulent.
And given that there is a Marriage Contract signed by both of us before, she became Mrs. Denise Wesley, there is been a breach of Trust.

These crimes... that had to be committed to succeed, have been done. My old friend and lawyer, Clive Allen, predicted this could happen; he wrote the marriage contract, with the intention of preventing such immoral behavior, which was well known at the time. Unfortunately he was retired when I most needed him.

I now live in a 100 square foot room [rented] alone, with nothing but a few clothes, in a community that has nothing for the elderly. This room is a bit bigger than a prison-cell and is temporary, meaning I'll have to move again, too soon.
It is a very old small town in Ontario, with a huge Nestle Plant that was closed years ago.

This story is just beginning to be told now and remember this is now a Crime Story, I'm writing.
The court case is over. The Canada-Service-Department is investigating the identity problem involving my wife.

As an ending and a new beginning, here is my present statement...
"I'm not mentally feeble and I'm physically well and going on into 81 in April.
Next year would been our 50th anniversary
The abuse I've absorbed is another story." 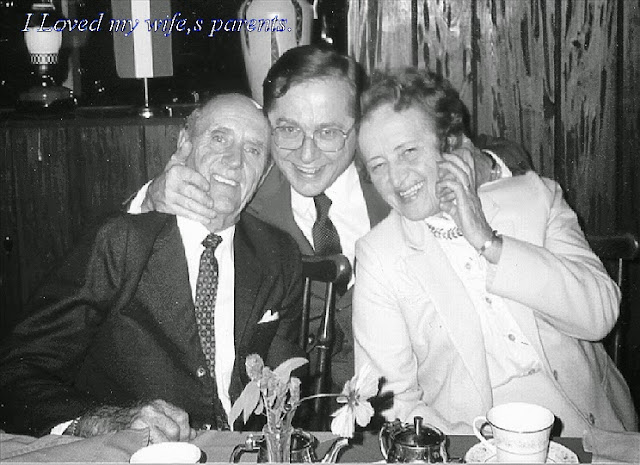 Posted by Don for INN-JUSTICE at Monday, December 16, 2013 Links to this post