Our Thinking Thoughts is where we Travel most 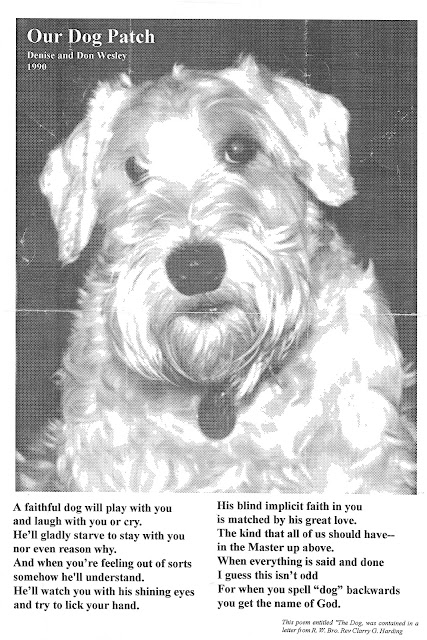 Our Thinking Thoughts is where we Travel most..... Facebook is one example and quite not free. Internet we need.


We begin the day thinking and we end it thinking. We do and could have travelled and visited freely.


The Head is where we live. In this world our Heads stay where they have always been. The first 9 months in water and then in earthy matter. Perhaps another 9 months underwater will convince  the slow learners still with us. Our Dyslectic brother's are not the slow learners... ?

Some humans have asked where are you Heading.
They claim to have travelled everywhere.
To see how others are now thinking, just visit them on the Internet. My questions are not clear enough for some.

To get a true handshake and hug is really getting out of the mind and truly feeling another person or two.


Now I just feel like getting a map of where I have travelled for 83 years.

The answer I had in mind was the Anatomy of a typical Head on a live human.

My third try, to see
a Head Anatomy brought,
me nothing
but musical YouTube videos,
from thier Loaning-library

A (1) Seabed second - and Momentary Conclusion... is....
Google and YouTube
Do not help Us enough


What we all know is that ....
During the time we meditate....
we find ourselves in Nirvana ~ Heaven as the Bible and a younger Buddhist reveal for us... to know.... the One knowable Truth.

For Now....
I will accept (2) simple lessons from the libraries of YouTube and TED.

9 years ago..
Some thought...
I was Mentally and Physically Feeble.
They moved me out of the Home I built for  all my One Small Family. Not Gods Universe.
They have built nothing in Stone yet.
We Humanity..... Mostly build using Steel-rusting vehicles and everlasting Junk yard plastic elastic things. Rust uses up our Oxygen.

Now Our newly elected Leaders are just creating more spending ,more than our income and increasing our population, when we do need 'simplicity'... to be re-born...
Our outflow will become OUR down fall !


These down-fall thinkers...  allow the Group of so-called Mental Experts to keep growing like growing peanut and coffee bean... Tree Former-Farmers... and their Food Packaging Manufacturing-Over and Giant Rich Owners are the growing cancer destroying what Our Father built.
Another flood they want to keep the population small.... Seems like One More Hitler-nerd learning problem to solve.

﻿
Now, back to my small Family.
How Silly my small family has been!
Or maybe just maliciously using the Lie; to grab the money-change and not Don... the Golden Duck
83 years gave me more time than most to Travel....

The water... (Oceans and all on dry land) is our whole-one Magnetic Tape Type-Memory.
It never erases until the flooding of the whole earth and its re-birth, creating a new story beginning. Can we stop it if we thought we had only (1) year left.
And His first thoughts were....
Think properly this last time. 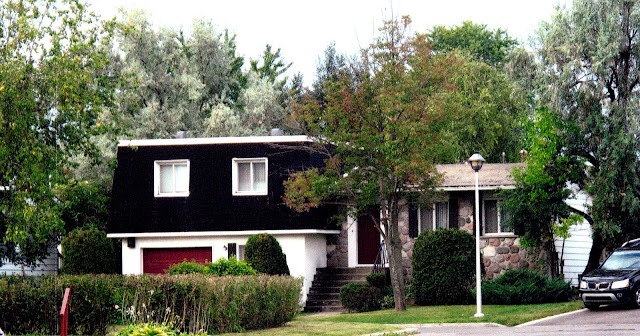 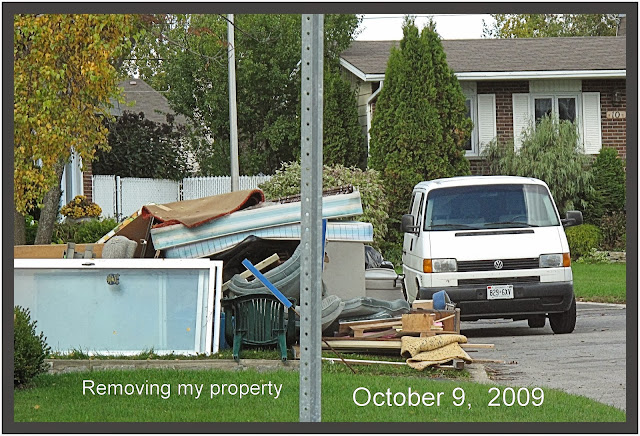 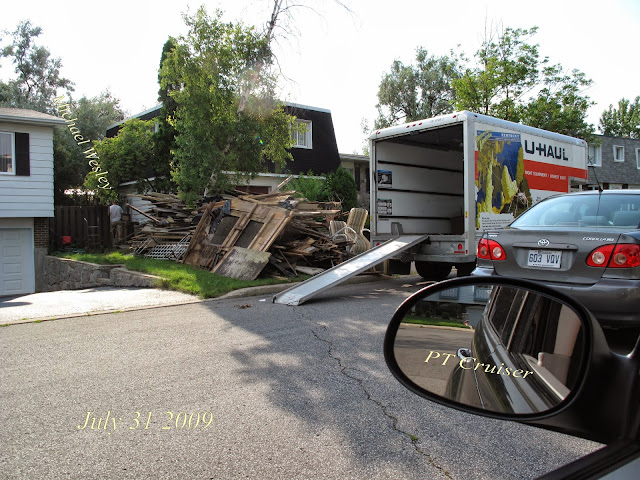 Millions of Men have been victims like Donwesley.
BPD is 60 to 90 percent a Women's Disease.
It is treatable without pills.

Posted by Don for INN-JUSTICE at Thursday, April 14, 2016 Links to this post