﻿
Posted by Don for INN-JUSTICE at Tuesday, September 29, 2015 Links to this post 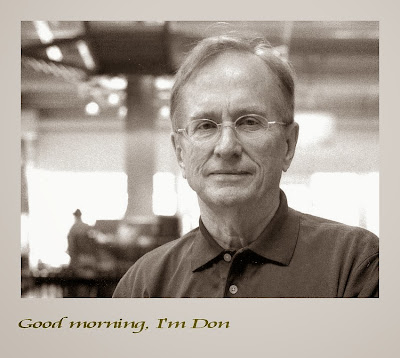 ﻿
Introducing Life !
www.google.com/+donwesley
There are many levels we can learn about.
Who am I and what about you?
Life itself begins when the introduction is complete.
Until that completion, we never see what is complete; it remains in the hidden darkness.
First we see a tiny part of life and get the feeling of floating in water.
Are we a fish?
Do we evolve?
Life is a target that grows; to reveal what we are intended to grow into.
As we grow the target can become obscured [a dirty lens] that needs cleaning hour by hour. 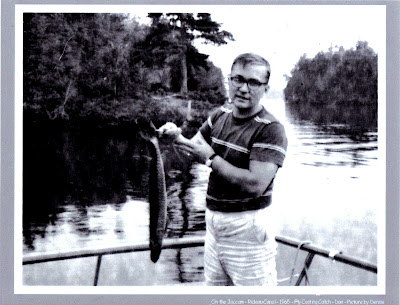 Hi and welcome. My Name is Don. I had my first Bible at the age of 4. I have seen old pictures of me holding that Special Book, with pages edged in gold. I'm 81 now.
I'm now reading 'The Message' . 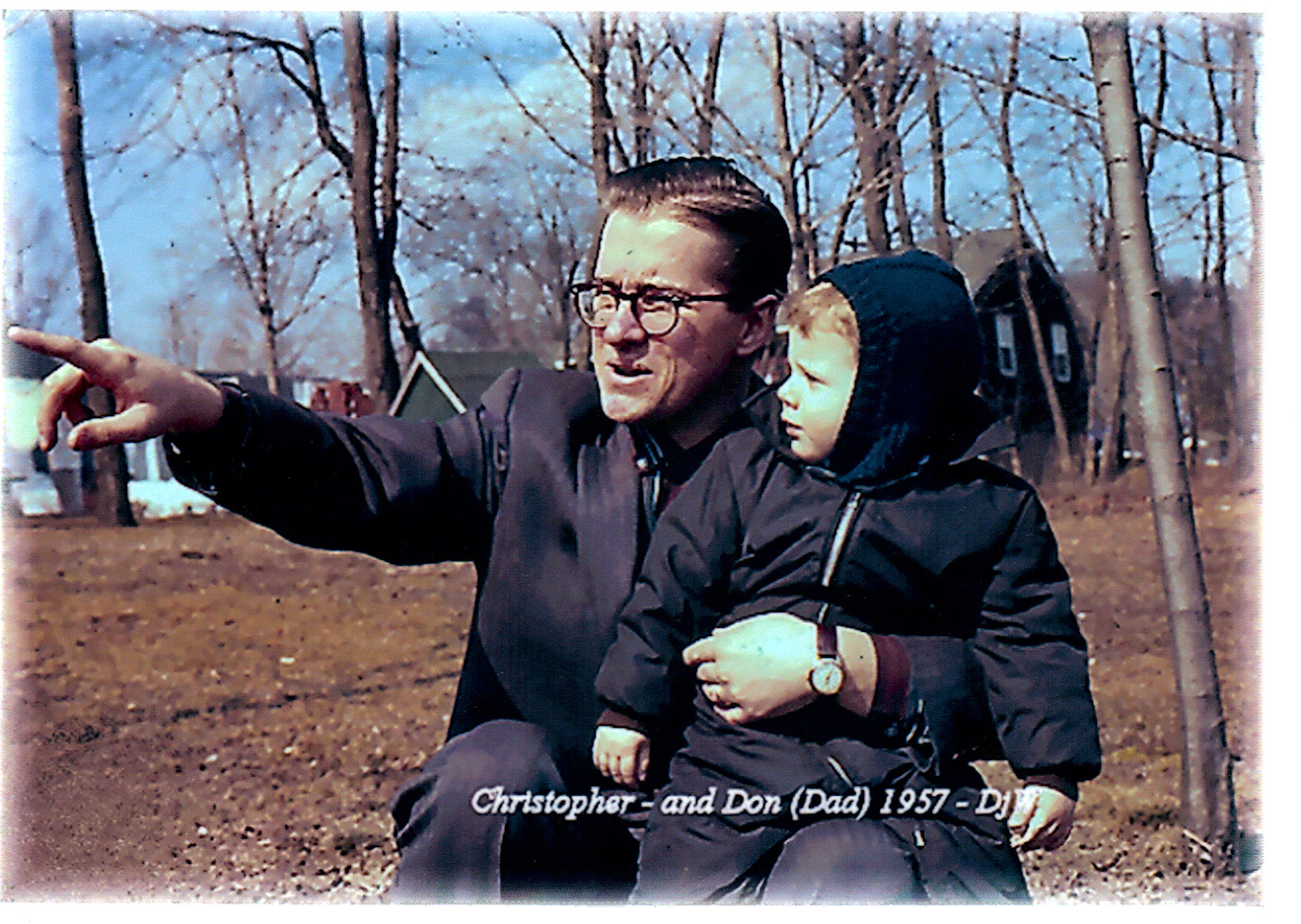 This book, will stab you awake
www.google.com/+donwesley 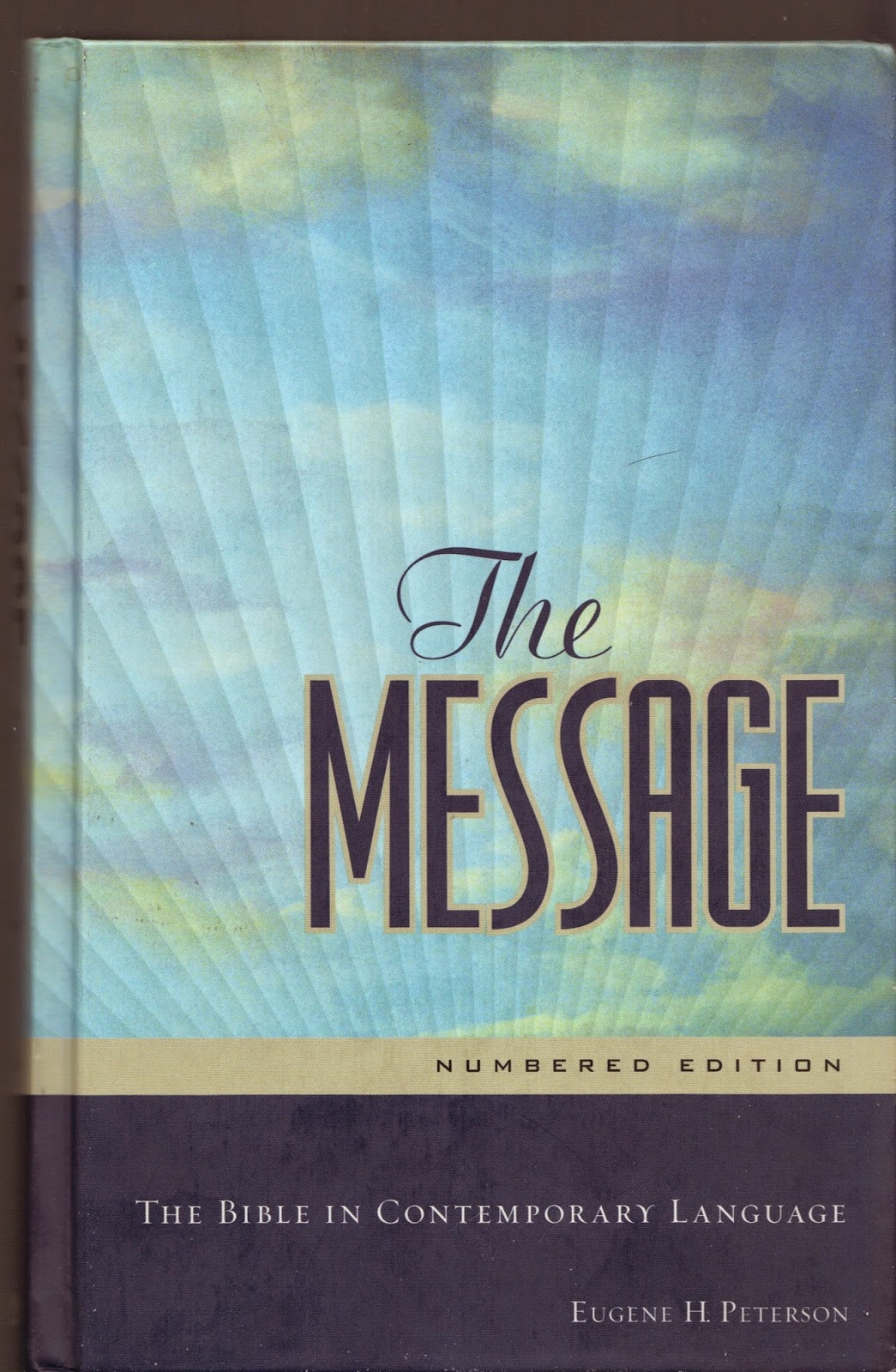 "Why was The Message written? The best answer to that question comes from Eugene Peterson himself: ""While I was teaching a class on Galatians, I began to realize that the adults in my class weren't feeling the vitality and directness that I sensed as I read and studied the New Testament in its original Greek. Writing straight from the original text, I began to attempt to bring into English the rhythms and idioms of the original language. I knew that the early readers of the New Testament were captured and engaged by these writings and I wanted my congregation to be impacted in the same way. I hoped to bring the New Testament to life for two different types of people: those who hadn't read the Bible because it seemed too distant and irrelevant and those who had read the Bible so much that it had become 'old hat.'""

Peterson's parishioners simply weren't connecting with the real meaning of the words and the relevance of the New Testament for their own lives. So he began to bring into English the rhythms and idioms of the original ancient Greek—writing straight out of the Greek text without looking at other English translations. As he shared his version of Galatians with them, they quit stirring their coffee and started catching Paul's passion and excitement as he wrote to a group of Christians whom he was guiding in the ways of Jesus Christ. For more than two years, Peterson devoted all his efforts to The Message New Testament. His primary goal was to capture the tone of the text and the original conversational feel of the Greek, in contemporary English.

Language changes. New words are formed. Old words take on new meaning. There is a need in every generation to keep the language of the gospel message current, fresh, and understandable—the way it was for its very first readers. That is what The Message seeks to accomplish for contemporary readers. It is a version for our time—designed to be read by contemporary people in the same way as the original koin Greek and Hebrew manuscripts were savored by people thousands of years ago. 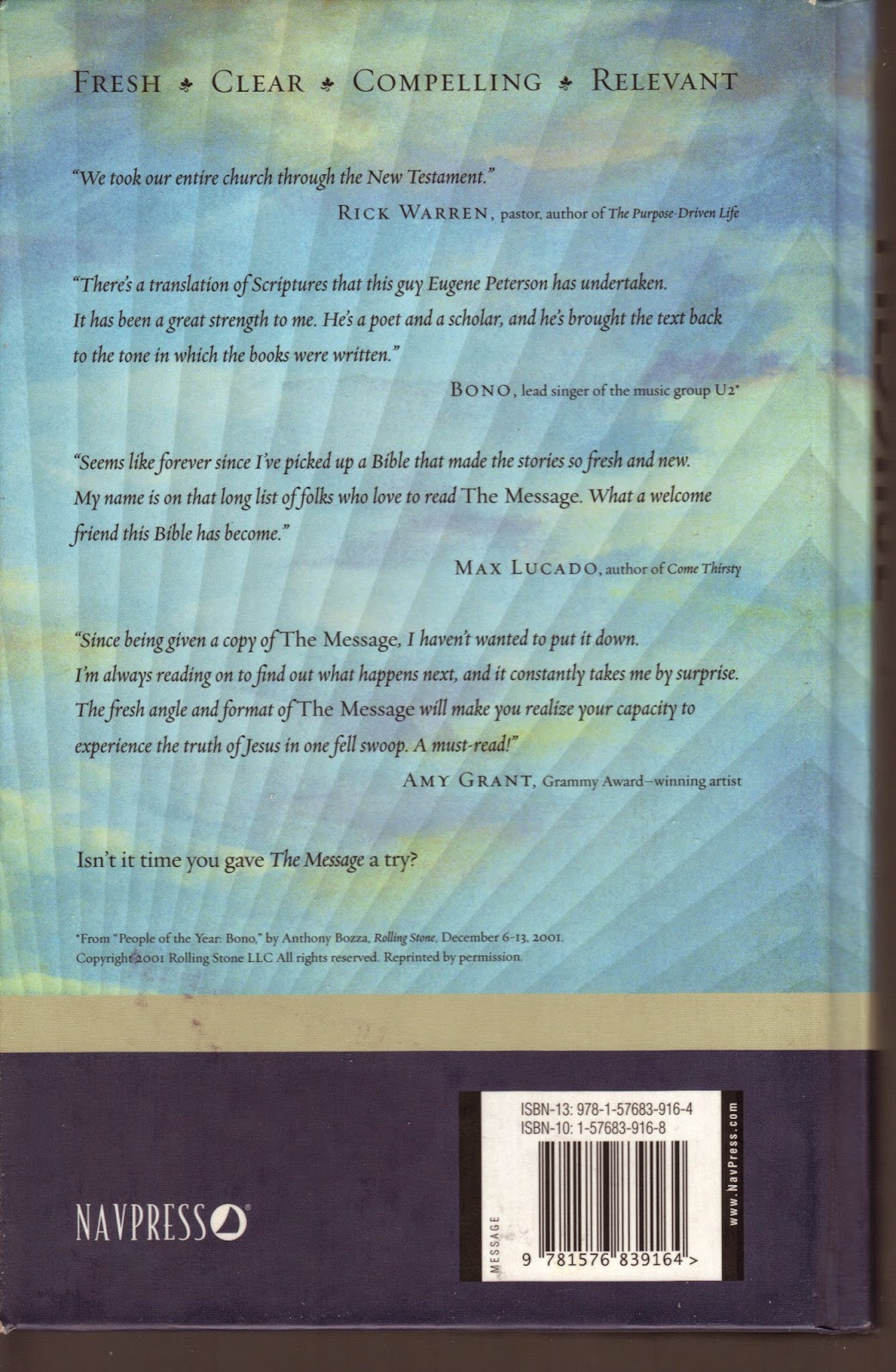 That's why NavPress felt the time was right for a new version. When we hear something over and over again in the same way, we can become so familiar with it that the text loses its impact. The Message strives to help readers hear the living Word of God—the Bible—in a way that engages and intrigues us right where we are.

Some people like to read the Bible in Elizabethan English. Others want to read a version that gives a close word-for-word correspondence between the original languages and English. Eugene Peterson recognized that the original sentence structure is very different from that of contemporary English. He decided to strive for the spirit of the original manuscripts—to express the rhythm of the voices, the flavor of the idiomatic expressions, the subtle connotations of meaning that are often lost in English translations.

The goal of The Message is to engage people in the reading process and help them understand what they read. This is not a study Bible, but rather ""a reading Bible."" The verse numbers, which are not in the original documents, have been left out of the print version to facilitate easy and enjoyable reading. The original books of the Bible were not written in formal language. The Message tries to recapture the Word in the words we use today."