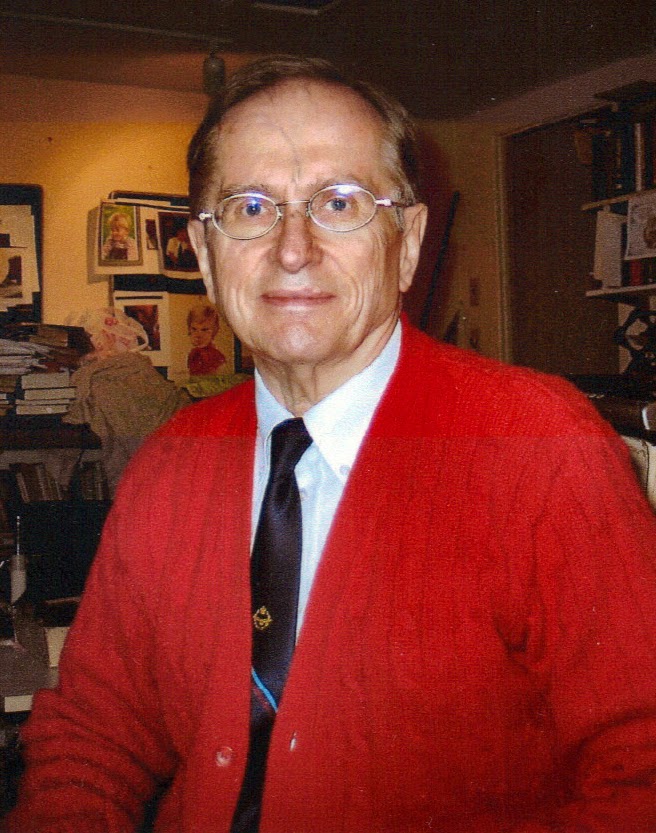 I cried also on a YouTube video I made in 2010. It was too long for YouTube.
Before I pass away into the world beyond this temporary world; I'd like to leave behind.... a few more tears for my children too feel and remember the depth of my Soul. Grandma can speak for herself.
The War I was prepared for, was the Korean War, just after WW2. It was enough for one kid like me to handle.

Published on Feb 13, 2015
AURORA, Colo. - A World War II veteran was in tears after receiving a long-lost love letter he wrote to his future-wife when he was at war in Europe 70 years ago. A Westminster woman recently discovered the letter, dated 1945, tucked inside an old record she bought at a thrift store. The writer could have been anywhere in the world, but it turns out, he wasn't far away at all. "I was really surprised," said 90-year-old veteran Bill Moore from his assisted care facility in Aurora. "I had no way of knowing it would show up in the way it did, and it would actually reach me. "He cried as he read the words he wrote so long ago to the woman, Bernadean Gibson, who became his wife of 63 years.
"My darling, lovable, alluring, Bernadean," the letter begins. "I ran out of space, but I could have written a lot more adjectives describing you. You are so lovely, darling, that I often wonder how it is possible that you are mine. I'm really the luckiest guy in the world, you know. And you are the reason, Bernadean. Even your name sounds lovely to me."