Christian Hymns with Lyrics - The Lord’s My Shepherd - 23rd


"The Lord's My Shepherd, I'll Not Want" first appeared in print in the Scottish Psalter of 1650.

This Psalter was assembled by the Westminster Assembly, which also gave us the Westminster Confession and the Book of Common Prayer. In it, portions from various sources were combined to create the beautiful hymn we know today.
Though it was well-loved in Scotland, "The Lord's My Shepherd" did not enjoy popularity outside the Church of Scotland for nearly 300 years.
It finally appeared in the Methodist Hymnal of 1876 and later the Congregational Hymnal of 1916. But it wasn't included in an Anglican hymnbook until 1965.
The hymn version of Psalm 23 remains faithful to David's psalm. Its popularity in England grew in part because of its use during the 1947 marriage ceremony between Queen Elizabeth and Prince Phillip. Since that time, it's become a well-known hymn, often requested for weddings and funerals today. 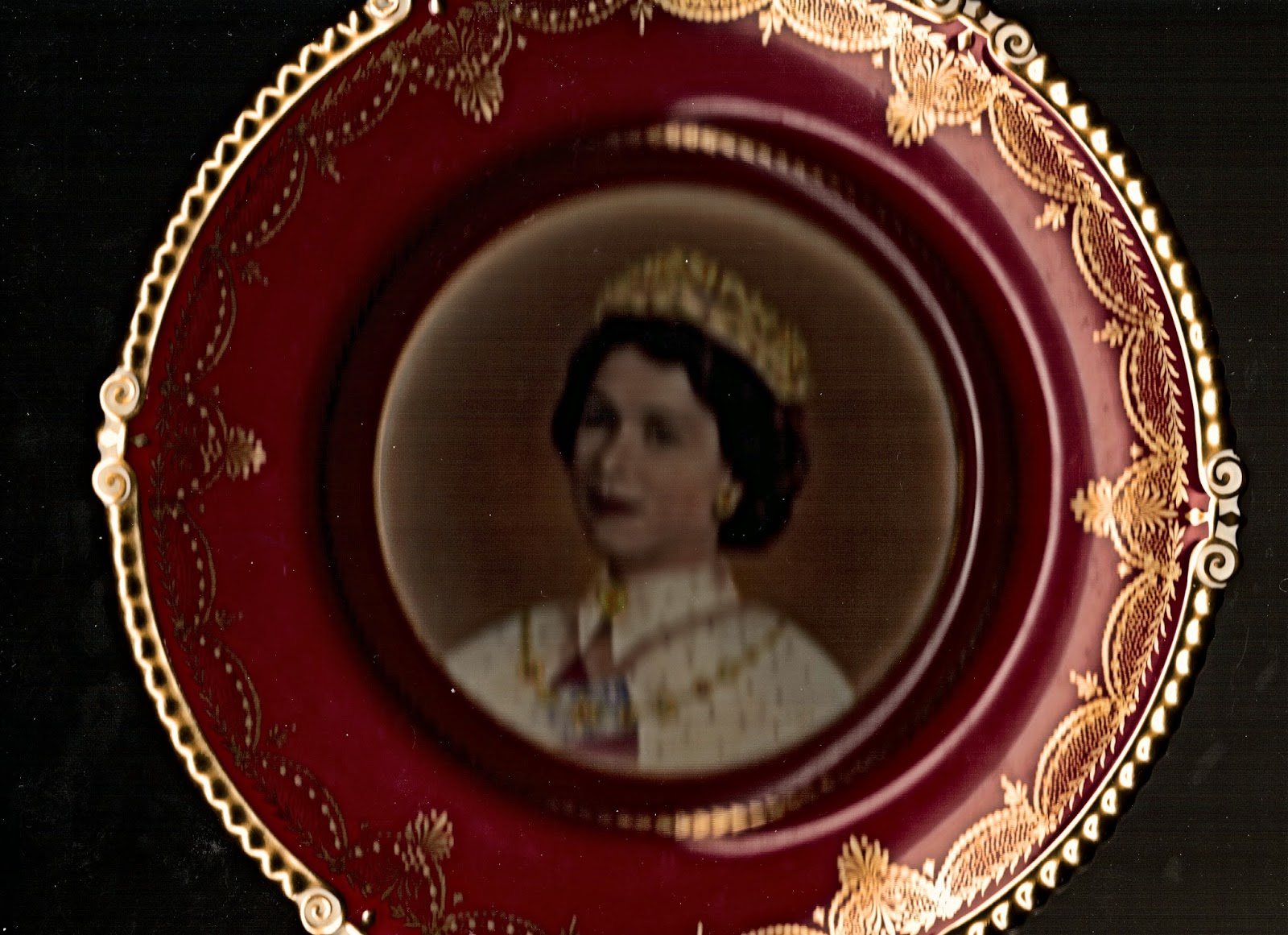 >>>>>>>>>>>>>>>><<<<<<<<<<<<<<>>>>>>>
The Lord's my Shepherd, I'll not want.
He makes me down to lie
In pastures green; He leadeth me
The quiet waters by.
My soul He doth restore again;
And me to walk doth make
Within the paths of righteousness,
Even for His own Name's sake.
Yea, though I walk in death's dark vale,
Yet will I fear none ill;
For Thou art with me; and Thy rod
And staff me comfort still.
My table Thou hast furnished
In presence of my foes;
My head Thou dost with oil anoint,
And my cup overflows.
Goodness and mercy all my life
Shall surely follow me;
And in God's house forevermore
My dwelling place shall be.
﻿

When the dog's owner died, he was left behind - Watch what happens next

When the dog's owner died, he was left behind -  Watch what happens next

Don says....
"I didn't die.... but Nicky my dog was poisoned and died with my hands around him. I couldn't save him. This happened in my car, late at night. Denise my wife had left me two months earlier.
We were married about 47 years. Why was everybody leaving me?
A few days later I was Homeless.
My God... where are you!
We were in my car when he passed away... eye to eye.
I cried... unable to stop.
When I did stop.... I stumbled into Tim Hortons... not really caring where I went.
A young man approached me from my left side and put his arm around my back and said we are so sorry for you... Here is twenty dollars you may need tomorrow.. I cried again, alone
when he left." This happen in 2009 when I lived in Montreal.﻿ 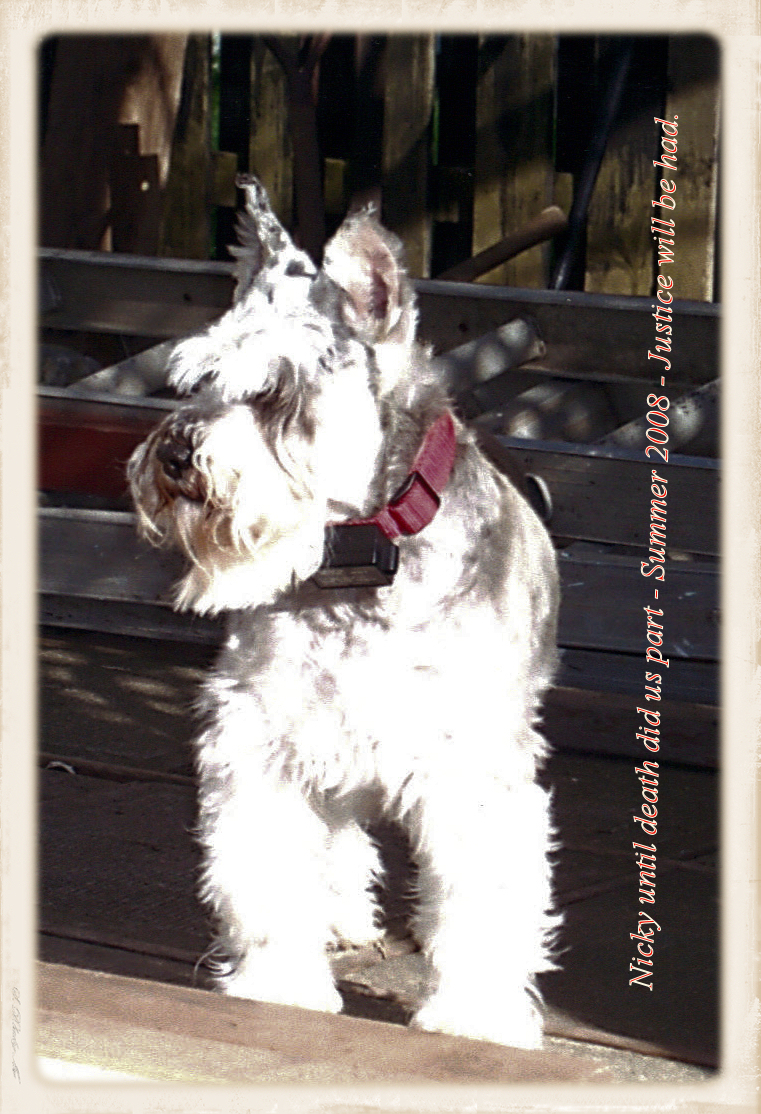 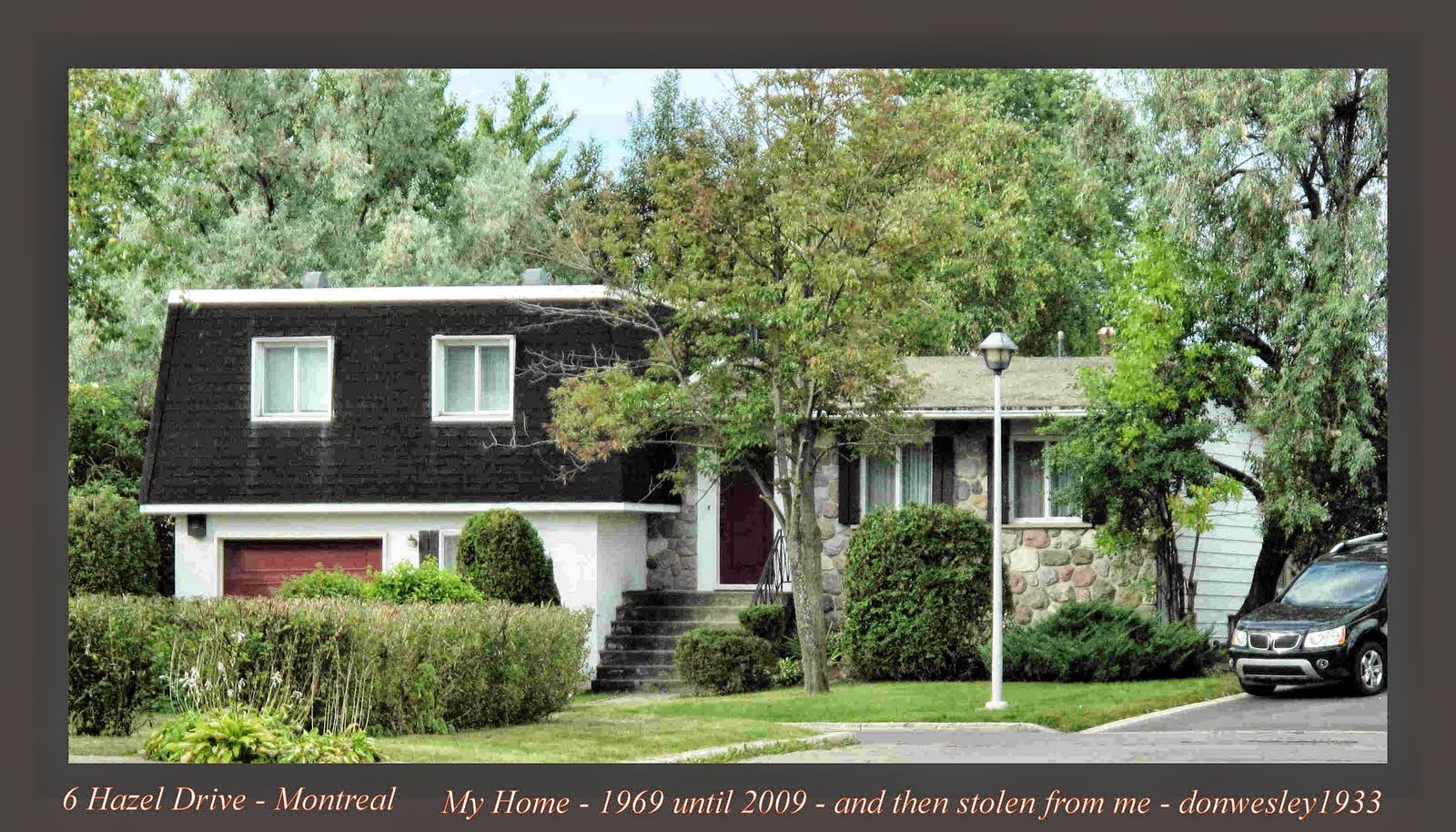 Leonard Ravenhill (1907--1994) was an English Christian evangelist and author who focused on the subjects of prayer and revival. He is best known for challenging the modern church
(through his books and sermons) to compare itself to the early Christian Church as chronicled in the Book of Acts. His most notable book is Why Revival Tarries which has sold over a million copies worldwide.


Born in Leeds, in Yorkshire, England, Ravenhill was educated at Cliff College in England and sat under the ministry of Samuel Chadwick. He was a student of church history, with a particular
interest in Christian revival. His evangelistic meetings during the Second World War drew large crowds. Many converts devoted themselves to Christian ministry and foreign missions.
In 1939, he married an Irish nurse, Martha. The Ravenhills had three sons: Paul, David, and Philip.
Paul and David are Christian ministers, and Philip is a teacher.
In 1950, Ravenhill and his family moved from Great Britain to the United States. In the 1960s they traveled within the United States, holding tent revivals and evangelistic meetings.
In the 1980s, Ravenhill moved to a home near Lindale, Texas, a short distance from Last Days Ministries Ranch. He regularly taught classes at LDM and was a mentor to the late Keith
Green. He also spent some time teaching at Bethany College of Missions in Minnesota, and some time in Seguin, Texas.
Among others influenced by Ravenhill were Ray Comfort, Ravi Zacharias, Tommy Tenney, Steve Hill, Charles Stanley, Bill Gothard, Paul Washer, and David Wilkerson.
He was a close friend of pastor and writer A. W. Tozer. Through his teaching and books, Ravenhill addressed the disparities he perceived between the New Testament Church and the Church in his time and called for adherence to the principles of biblical revival.
Tozer said of Ravenhill: "To such men as this, the church owes a debt too heavy to pay. The curious thing is that she seldom tries to pay him while he lives. Rather, the next generation builds his
sepulchre and writes his biography -- as if instinctively and awkwardly to discharge an obligation the previous generation to
a large extent ignored."
Gravesite at Garden Valley Cemetery
Ravenhill died in November 1994 and is interred at Garden Valley Cemetery in Garden Valley, Texas, near the grave of Contemporary Christian music artist Keith Green.
In 2011 Free Grace Press published a full biography of Leonard Ravenhill written by Mack Tomlinson titled, "In Light of
Eternity.
.........................................................................
﻿
﻿
Posted by Don for INN-JUSTICE at Monday, July 28, 2014 Links to this post

Timothy Keller was born and raised in Pennsylvania, and educated at Bucknell University, Gordon-Conwell Theological
Seminary, and Westminister Theological Seminary. He is pastor of the Redeemer Presbyterian Church in Manhattan, which he
started in 1989 with his wife, Kathy, and three young sons.


Today Redeemer has nearly six thousand regular attendees at five services, a host of daughter churches, and is planting churches in large cities throughout the world.