Posted by Don for INN-JUSTICE at Saturday, October 08, 2016 Links to this post

Don with His Father, when He was 1 Year old.

"Well, the Easter is the day to celebrate the resurrection of Jesus Christ, who was made to the crucifixion by the cross and was killed.


Before taking baptism at the Church of Latter-Day Saint of Jesus Christ many years ago, I took lessons from the missionaries, too.
They told me that Jesus Christ was born in Bethlehem in the spring when the sheep were grazed in the Israeli area in fact.
Since the time of his true birthday wasn't clear until now, I just tell it to other people that the Christmas is December 25. As for the date of December 25, Savior Mithra of Mithraeum, which was very popular in Babylonia area for a long time ago, was born at the day. It is said that the birthday of Mithra was borrowed by the Roman Catholic Churches in the age when the accurate birthday of Jesus Christ wasn't clear for a long time ago. Then, after medieval times came, the Christmas of December 25 became very popular around the Catholics and became celebrated very splendidly. (The day of the winter solstice in the old days was about December 25 because "the lunar calendar" was adopted and it was 28 days in one month long ago. But, since "the solar calendar" is adopted today and it is about 30 days in one month, the day of the winter solstice is about December 22 at present.)

It is said that the shepherds, who visited Jesus, were watching the sheep without sleep and were preparing for childbirth of the sheep in April-May of the spring. We hope that the true birthday of Jesus Christ will be celebrated among all the Christians in the world as soon as possible.

In December 2002, "the Star of Bethlehem" was taken up in the Christmas Special Program, "the Research of Holy Night" in the History Channel of SkyPerfec TV of the Satellite Broadcasting. The new theory of the Astronomer "Dr. Michael R. Molnar" was introduced there. He found the old coin which made it associate "the Star of Bethlehem" at a certain exhibition. The old coin was made in Syria in 13 A.D. On the side of it, Zeus of the Greek mythology which shows "a king" is drawn. On another side of it, the picture, which the sheep of 12 constellations is flying in the sky and is looking back at the star twinkling in the east, is drawn. An ancient constellation showed a specific area, too, and the Aries showed "the land of the Judea or Israeli area." Since Dr. Molnar found the old coin, he has been researching for "the Star of Bethlehem." Since the Magus, who came from Babylonia area when Jesus was born, were the scholars who used astrology to predict a future, Dr. Molnar thought that the Babylonian astrology had related "the Star of Bethlehem." And he got today's theory that Jesus was born at the time of the eclipse of the Jupiter.

We agree with the theory of Dr. Michael R. Molnar, Astronomer, about the Christmas Star based on "The Coins of Antioch." Following his theory, we also inspected the sky over the east of the birth place with the software of the astronomical simulator.

And now we believe very strongly that the true birthday of our Savior, Jesus Christ, was April 17, 6 B.C.

So then, early Christians began to use "a fish" as the mark which symbolized "Jesus."

Jesus Christ was born in Bethlehem, Israel around 11:00 a.m. on Saturday, April 17, 6 B.C. with the influence of the Mercury & Mars on the Taurus, the Sun, Jupiter & Moon on the Aries (Ram), and the Saturn, Venus & Uranus on the Pisces. The Jupiter means Zeus of the Greek Mythology and the King. Also the Aries (Ram) means Israel and a sacrifice. The eclipse of the Jupiter means that Jesus Christ would be killed by the others in the future. In addition, he was the King of the planets on the solar system.

His blood type was AB type.  Since the parents of Jesus carried the albino gene, Jesus had blond hair, pale blue eyes, and white skin." 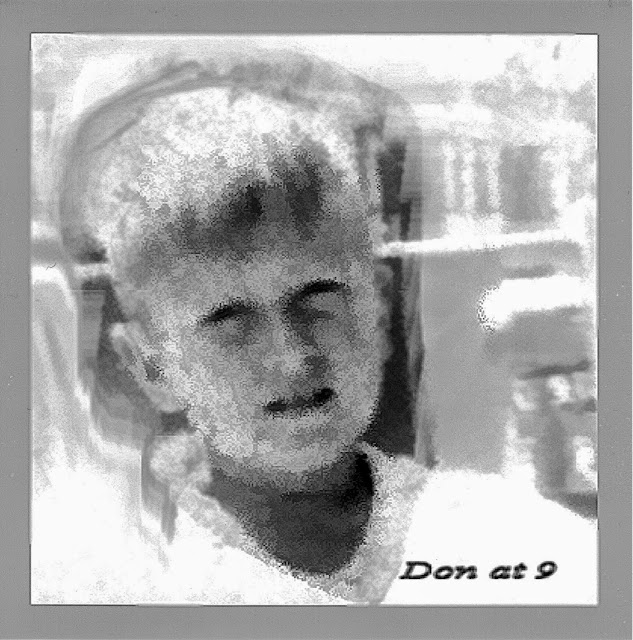 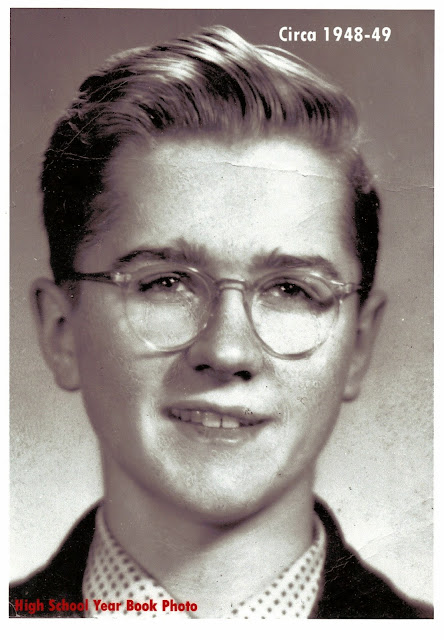 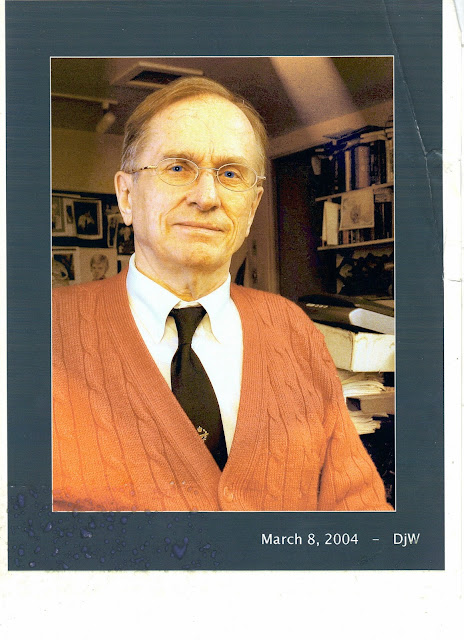 Posted by Don for INN-JUSTICE at Saturday, October 08, 2016 Links to this post