Published on Apr 28, 2015
That's how it looked like just after the Second World War in Berlin!
Fascinating moving pictures in color show the situation of the city in summer 1945,
just after the Second World War and the capitulation of Germany. Daily life after years of war.
Pictures from the destroyed city, the Reichstag, Brandenburger Tor, Adlon,
Führerbunker, Unter den Linden, rubble women working in the streets, the tram is running again.
A collage of archive material.

Life in Germany After WWII - Part 2 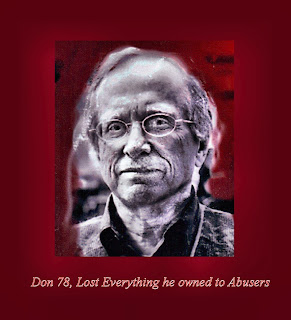 Look at me... straight into my

Making what is good, even better for humanity. The INN of JUSTICE is a collection of personal reflections, essays, and conversations about life; which contributes to the knowledge of Good Families.