"In 1957, a 1,168 page book by Ayn Rand, called Atlas Shrugged, was published. According to one source, Rand was alleged to be a mistress to Philippe Rothschild, who instructed her to write the book in order to show that through the raising of oil prices, then destroying the oil fields and shutting down the coal mines, the.Illuminati would take over the world.

It also related how they would blow up grain mills, derail trains, bankrupt and destroy their own companies, till they had destroyed the economy of the entire world; and yet, they would be so wealthy, that it would not substantially affect their vast holdings.

The novel is about a man who stops the motor of the world, of what happens when "the men of the mind, the intellectuals of the world, the originators and innovators in every line of industry go on strike; when the men of creative ability in every profession, in protest against regulation,
quit and disappear."

If we are to believe that the book represents the Illuminati's plans for the future, then the following excerpts may provide some insight to the mentality of the elitists who are preparing us for
one-world government.

Thank you for watching."

We will learn a bit more from Dr. Doug Fields 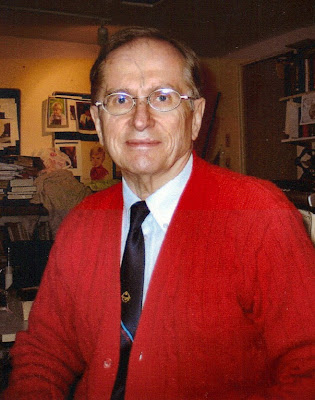 In this talk, Dr. Doug Fields discusses glia, or "glue," which make up 85% of the cells in the human brain. New discoveries about these glial cells are revolutionizing the way scientists view the brain, and Dr. Fields gives us a glimpse into this burgeoning area of neuroscience