Two nights ago while driving my car, on a quiet county road I was rear-ended by car who travelling a much higher speed.

He was experiencing Road Rage, or maybe he just been paid to murder me?
www.google.com/+donwesley

I was told in 2007, too late, to be able to intervene, that my highly sensitive soul-mate, Denise had been Abused as a Child.

The little hidden family secret... was now out in the open now.
After 44 years of marriage and....
I wasn't even given a hint that this very serious childhood injury had been done to hurt her so badly....  that it interfered with our marriage today.

Knowing how sensitive I was also... to other peoples needs from childhood injuries; ones that I could and would find proper help for, it can be seen as passive-aggression behavior, not to have told me.

The one who did tell me was her nephew Sylvain Beaulne. He told me, at the end of the Funeral for her mother. No one else said a word. And so I didn't know who injured her nor what the type was.

I have done much research and observation since then.

The following film is the one that my own investigation suggests, as being the most probable.


The abuse Denise suffered has found its way to me.
It has really injured me.
Lies and deception
do injure others in the family
And it becomes inter-generational.
I believe that this caused Denise, who I Love deeply to develop the symptoms of
Multiple Personality disorder.
or more recently as D.I.D.

To learn much more about the harm... that is 'born' in our ancestral days; go deep into Don.
He plans a Shakespearean type "Play" or maybe a "Movie."


Posted by Don for INN-JUSTICE at Wednesday, August 19, 2015 Links to this post


Posted by Don for INN-JUSTICE at Wednesday, August 19, 2015 Links to this post

Waste nothing ~ Recycle Everything ~ Destruction is Evil

Waste nothing ~ Recycle Everything ~ Destruction is Evil

Make something useful for others to use. Use your mind to do only what is Good. Find where evil is used and destroy the thoughts it creates and it wants to share.

Enjoy giving to all... the best tools you use; to help them build, not what we want, but what we need to live a great life.

Most of all... never destroy a person: Just tell and teach them how to avoid making.... avoidable mistakes. 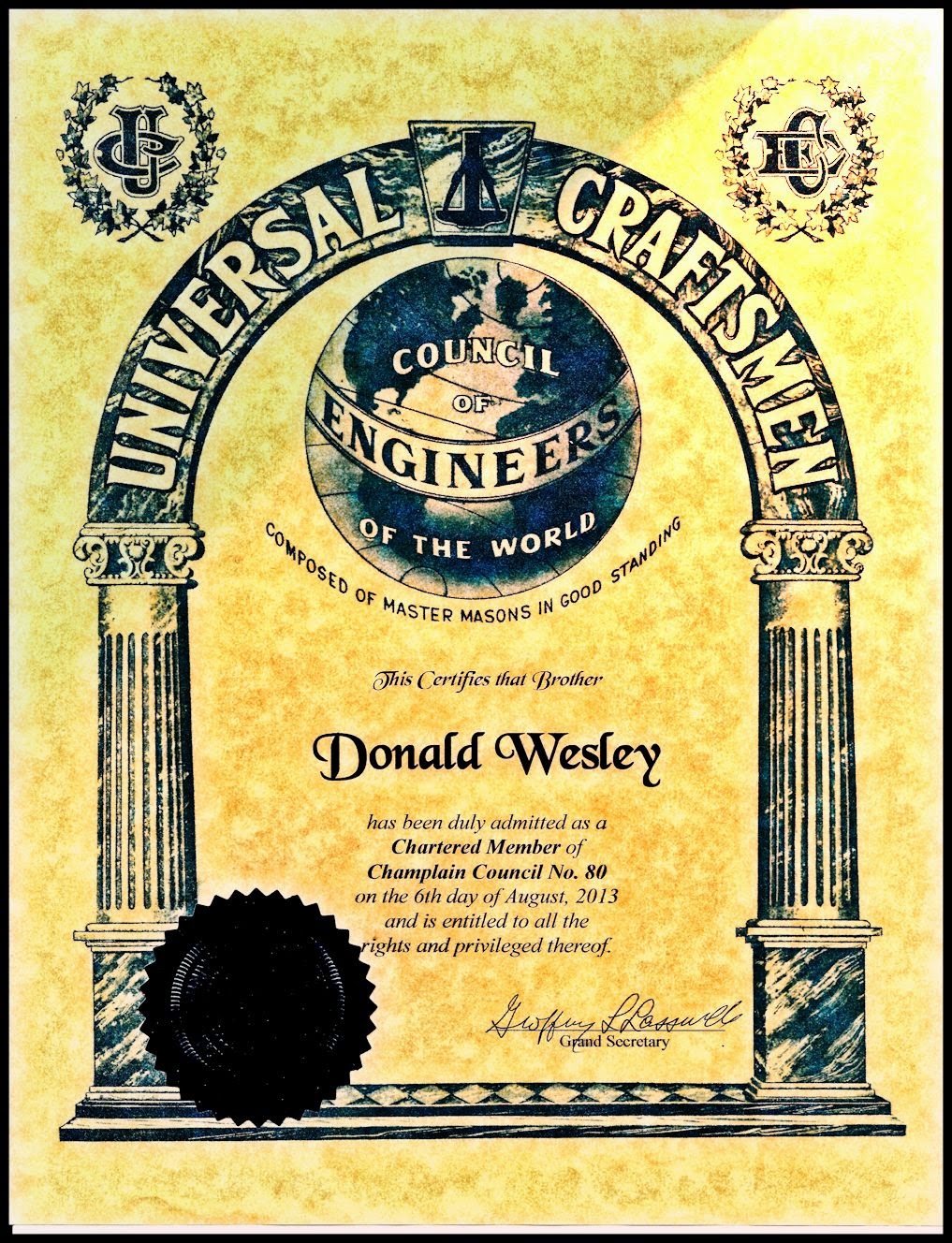 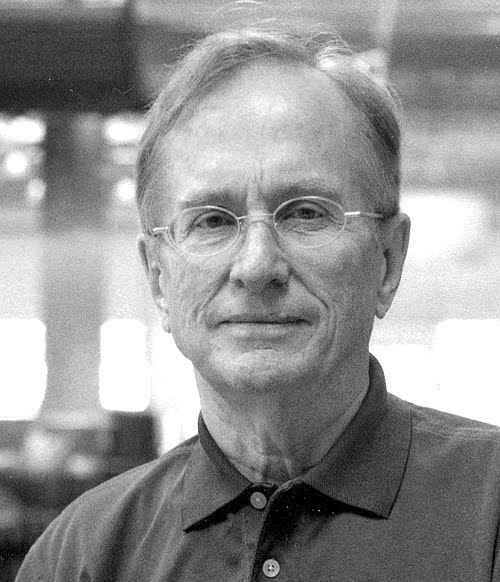 Posted by Don for INN-JUSTICE at Wednesday, August 19, 2015 Links to this post

The History of Anger ~Have You experienced Anger 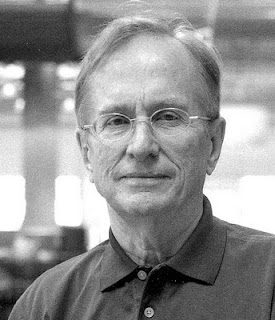 Have You experienced Anger


Published on Dec 8, 2014
Though not entirely Biblical... yet an interesting look into the History of Anger.The seven deadly sins are a list originally used in early Christian teachings to educate and instruct followers concerning fallen man's tendency to sin. The misconception about the list of seven “deadly” sins is that they are sins that God will not forgive. The Bible is clear that the only sin God will not forgive is that of continued unbelief, because it rejects the only means to obtain forgiveness—Jesus Christ and His substitutionary death on the cross.
Is the idea of seven deadly sins biblical? Yes and no. Proverbs 6:16-19 declares, “There are six things the LORD hates, seven that are detestable to him: 1) haughty eyes, 2) a lying tongue, 3) hands that shed innocent blood, 4) a heart that devises wicked schemes, 5) feet that are quick to rush into evil, 6) a false witness who pours out lies, and 7) a man who stirs up dissension among brothers.” However, this list is not what most people understand as the seven deadly sins.
According to Pope Gregory the Great in the 6th century, the seven deadly sins are as follows: pride, envy, gluttony, lust, anger, greed, and sloth. Although these are undeniably sins, they are never given the description of "the seven deadly sins" in the Bible. The traditional list of seven deadly sins can function as a good way to categorize the many different sins that exist. Nearly every kind of sin could be placed under one of the seven categories. More importantly, we must realize these seven sins are no more “deadly” than any other sin. All sin results in death (Romans 6:23). Praise be to God, that through Jesus Christ, all of our sins, including the “seven deadly sins,” can be forgiven (Matthew 26:28; Acts 10:43; Ephesians 1:7).

Posted by Don for INN-JUSTICE at Wednesday, August 19, 2015 Links to this post

Everyone is Beautiful ~ Until Satan's spirit takes over them

Now it is 2015 and reviewing what I wrote far below.
A)  My Seiko watch is working again.
B)  Exposing Fraud and Embezzlement

The Devil - Biblically and Psychologically defined

The word I forgot to think about was "diabolical" and the most ugly Face that comes with such a mind.

As Bishop Fulton Sheen revealed in his Sermon about the Devil, it is the most ugly face of all.

I still love her deeply!

Vic, dear friend, my reply to you.
I am very aware of you. To say “if” is very dis-respectful, since you “know” me for over 70 years. You don’t fight fairly and that is your problem. Villainy is below the belt!
It is the “knowledge” that you continue to spread, something, that is meaningless and hurts rather than heals.
I am more inclined to heal than to hurt you, and I haven't seen any scars on your face; but just the look of villainy. I respect your feelings when you express them; which is seldom. This one now is an exception, why, because I hurt your feelings. Is your need for justice greater than mine?

I asked you for help in solving the mystery of [Viddoui]. You have a certain skill in this area! I saw villainy in the face of Denise; weeks before she left me. December 24, 2008, XMAS eve.  Did she or did she not love me, completely, was the intra-psychic question she had to ask herself; avoid the temptation or give in. She said it was sad to leave after 47 years and that she had given much thought to it, without consulting me her life long partner. It was best for both us she said. Wow, that decision, really hurt me.

Vic
I “feel” certain, that the Creator meant us to get angry with
one another and make the effort to hurt and help one another. It is part of
revealing the freedom of choice we have.
I am aware of you longer, than any other person. Longer but not more than Denise.
And I stay aware of you always.
Don
donwesley1933@live.com
Posted by Don for INN-JUSTICE at Wednesday, August 19, 2015 Links to this post