In his retirement, Dowding became actively interested in spiritualism, both as a writer and speaker. His first book on the subject, Many Mansions, was written in 1943, followed by Lychgate (1945), The Dark Star and God's Magic. Rejecting conventional Christianity, he joined the Theosophical Society which advocated belief in reincarnation. He wrote of meeting dead "RAF boys" in his sleep – spirits who flew fighters from mountain-top runways made of light. 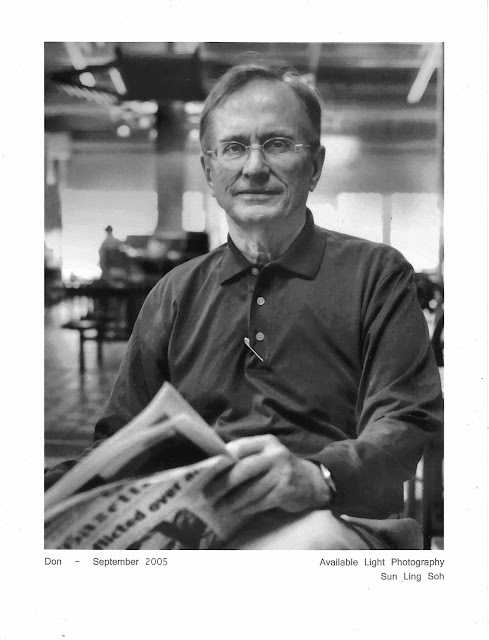 Posted by Don for INN-JUSTICE at Thursday, April 27, 2017 Links to this post