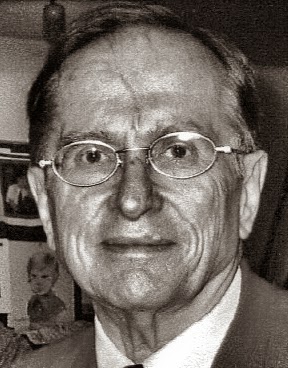 
Published on Mar 22, 2013
Bud Romine was diagnosed with incurable cancer in 1994. He was given three years to live. In 1996 a newspaper article caught his eye.
The article described the work of a local doctor, Brian Druker, who was testing a new kind of cancer drug. In 1997, months away from death, Bud Romine became the first patient ever to take Gleevec. Within 17 days, Bud had returned to perfect health. Indeed, the drug seems to cure everyone with Bud's disease -- Chronic Myeloid Leukemia -- by fixing the DNA that causes it. Today, the prospect of more drugs that work at the level of DNA is a real one. In 1990, Gleevec was the only one in development. There are currently hundreds of drugs in development that might work in the same revolutionary way on different kinds of cancer.
The final work for the DNA scientists is identifying all the damaged genes that cause cancer. But with the Human Genome Project finished, a single lab will be able to do this in just five years. Fifty years after Crick and Watson discovered the double helix, the secret of life may finally be living up to its name.

Posted by Don for INN-JUSTICE at Sunday, February 15, 2015 Links to this post

Given what is being studied now in DNA laboratories,  it seems reasonable to suggest that we should find more accurate theories arising about the Bible  Story "Interpretations."