One more reason to get a good night’s sleep

Published on Oct 13, 2014
The brain uses a quarter of the body's entire energy supply, yet only accounts for about two percent of the body's mass. So how does this unique organ receive and, perhaps more importantly, rid itself of vital nutrients? New research suggests it has to do with sleep.

The Paradox of Choice - Why More Is Less

Welcome to my Blog, where it is always warm. My name is Don and I'm 81.
I'm still Homeless and without my House, with it marvelous inventory to help create what we needed in an emergency. 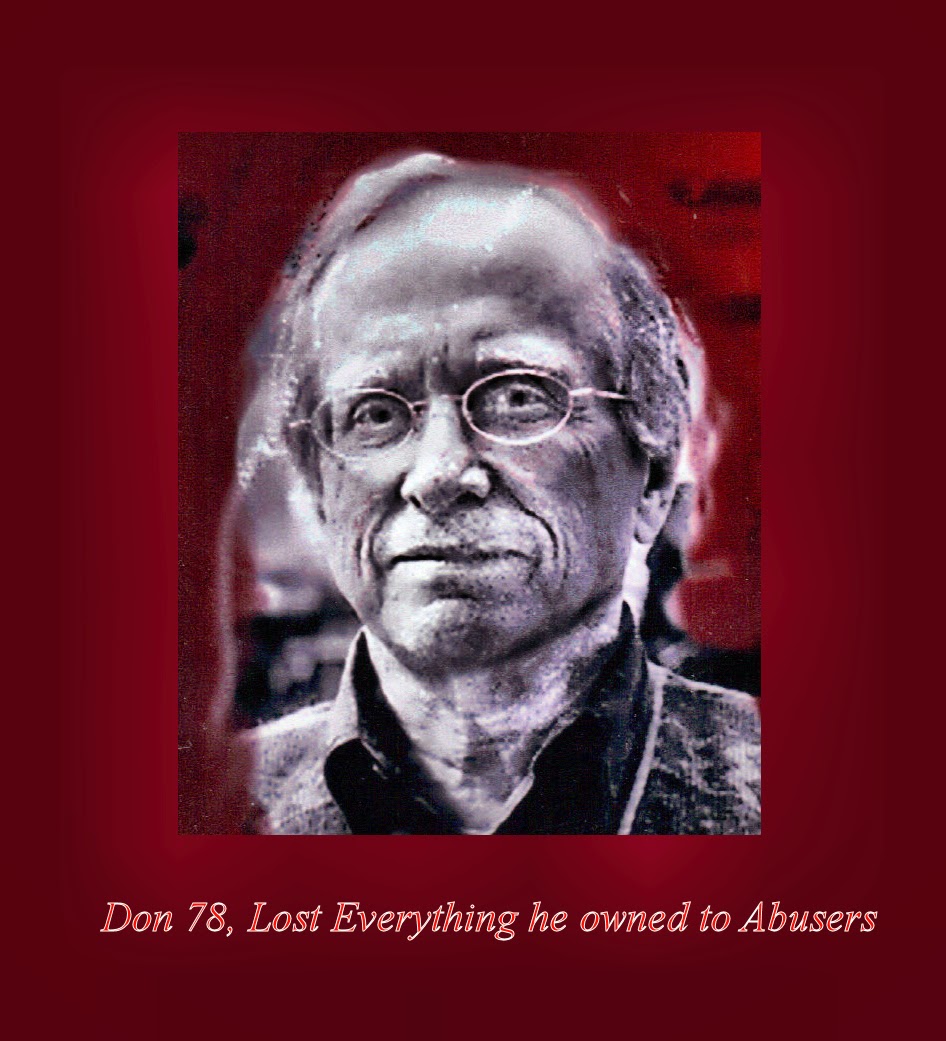 
Hi, the Buffalo Snow Storm reminded me of Ice Storm of 1998.
Denise and I, took an elderly couple in. He was in his 80's and very ill.
It is strange to think, that in 2009 Denise, had me evicted from the same home. We had no electricity, but we had natural gas. I invented a way to have heat, when others didn't.
"The North American Ice Storm of 1998 (also known as Great Ice Storm of 1998) was a massive combination of five smaller successive ice storms which combined to strike a relatively narrow swath of land from eastern Ontario to southern Quebec to Nova Scotia in Canada, and bordering areas from northern New York to central Maine in the United States, in January 1998. It caused massive damage to trees and electrical infrastructure all over the area, leading to widespread long-term power outages. Millions were left in the dark for periods varying from days to weeks, and in some instances, months. It led to 35 fatalities, a shutdown of activities in large cities like Montreal and Ottawa, and an unprecedented effort in reconstruction of the power grid. The ice storm led to the largest deployment of Canadian military personnel since the Korean War, with over 16,000 Canadian Forces personnel deployed, 12,000 in Quebec and 4,000 in Ontario at the height of the crisis"

Amazing CGI visualization of molecular biology's central dogma. It shows animations of DNA coiling, replication, transcription and translation.
It was created by Drew Berry of the Walter and Eliza Hall Institute of Medical Research
www.google.com/+donwesley

Will Marshall - Tiny satellites that photograph the entire planet, every day

Published on Nov 18, 2014
Satellite imaging has revolutionized our knowledge of the Earth, with detailed images of nearly every street corner readily available online. But Planet Labs' Will Marshall says we can do better and go faster — by getting smaller. He introduces his tiny satellites — no bigger than 10 by 10 by 30 centimeters — that, when launched in a cluster, provide high-res images of the entire planet, updated daily.

My House where I built my Home 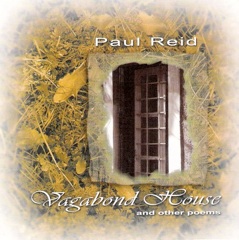