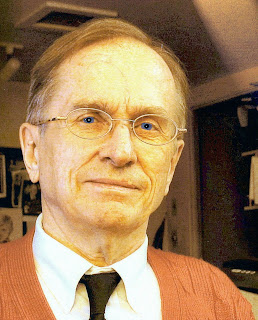 To see more of the "Thinker" Stories.. follow this link below.
www.google.com/+donwesley


Don Wesley, a victim of Elder Abuse for 1314 days, without Justice from the Courts of Canada. August 15, 2012. He too will never forget the Injustice for himself and tens of thousands of other Elders.


Network for the prevention of Elder Abuse.

“As long as I live I can serve as a reminder that everybody, including nations, has to be accountable.”


Published on Jan 7, 2015
Daniel Smith exposes the government/corporate control matrix that wants to take away your right to chose alternative health remedies. He faces severe criminal charges for selling a health product readily available on such mainstream sources as E Bay and Amazon.com. The Justice Department and the FDA hope not only to convict Daniel, but also through his case, severely limit your personal freedom to chose your own paths toward health.
The World Beyond Belief talks with Daniel Smith and Mia Hamel about Daniel's case and how this affects us all in maintaining our health freedoms and how we can help. Please visit http://standbydaniel.com to learn more. Daniel is facing 37 years in prison for helping save lives and defending our Health Freedom.
Category
Education

How to Study a Passage or Verse of the Bible. 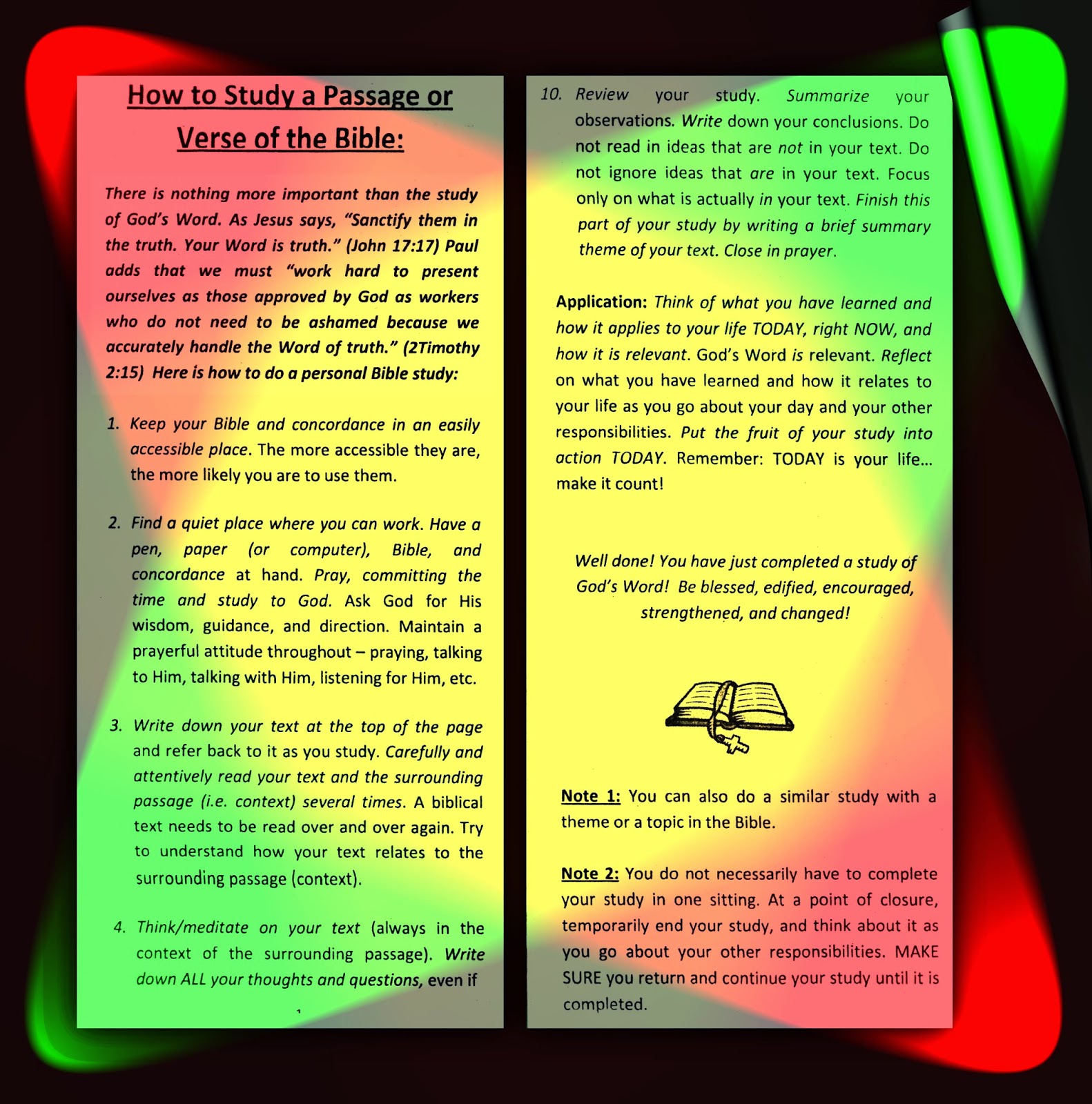 In Defense of the Innocent - Legally Speaking

I was the one who behaved in a very serious Cruel Way!
I did think OJ did the crime.
I know I was wrong.


Published on Aug 28, 2014
(Visit: http://www.uctv.tv/) Over the last two decades no criminal defense lawyer in America has had a more profound impact on advancing the rights of the convicted than has Barry Scheck. In 1992, when DNA testing was still in its infancy, Scheck, along with his colleague Peter Neufeld, founded The Innocence Project, which has since figured prominently in the release of hundreds of prison inmates. Scheck also achieved lasting fame for defending O.J. Simpson when the former football star was charged with murder. Scheck spoke with California Lawyer contributing editor Martin Lasden about his extraordinary career and the controversies surrounding it. Series: "Legally Speaking" [9/2014] [Public Affairs] [Humanities] [Show ID: 28615]
Category Education

www.google.com/+donwesley
﻿
Posted by Don for INN-JUSTICE at Friday, January 30, 2015 Links to this post