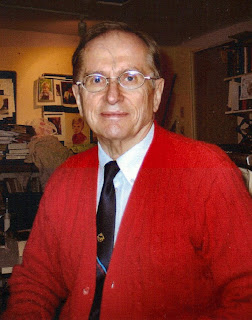 I never met Colin, but I got to know more about him when I became a Member of TED.
TED meaning, Technology, Entertainment and ... Design.
He is a bit younger than me, but we both became Commissioned Officers: Both of us from less wealthy Homes; [almost Starving in my case].
I was Protestant and think he was Catholic.
We both believed that teenaged kids wanted to become Warrior type Men, who could defend, not only our country but all of Humanity.

I found out that many truly hated us.My own Children wanted their own type of chaotic dysfunctional behaviour approved by their Mother Denise, my very own Catholic wife. 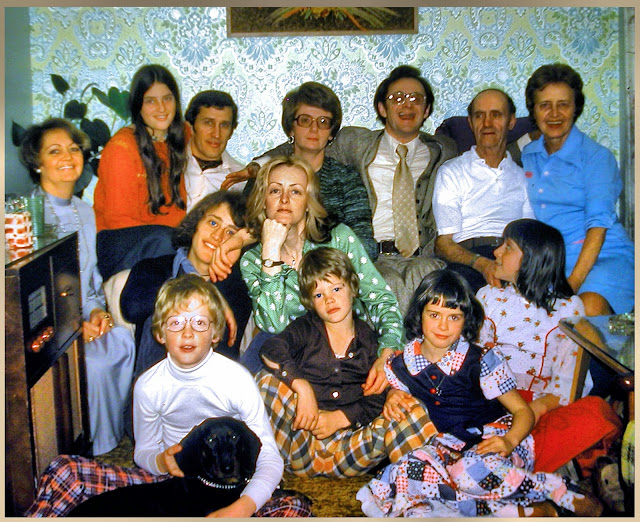 What wives can do when
you are not following them everywhere:
deception happens to pop up everywhere.
This all fits in with my divorce
that delivered my second case
of Post Traumatic Stress Disorder ~ PTSD.
The first fair injury happened in 1952;
when I became a Military Officer, at the age of 19.
I was one of those kids who was ready to be a real Man.
My Mother was very proud of me.


I feel Colin would have made a very
wise and truthful President of the
USA. 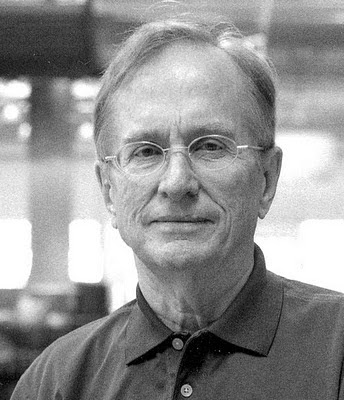