Published on Mar 21, 2013
Category
Education
The discovery of double-helix structure of DNA is to science what Mona Lisa is to painting. It has been called the single biggest discovery of all times. But it was not just stumbled upon - it was a race. Specifically, it was a race between two teams of young scientists working in Britain. Rosalind Franklin and Maurice Wilkins were trying to identify the structure by studying X-ray diffractions of the DNA molecule. But Jim Watson and Francis Crick studied a little bit of everything -- including, to the consternation of some, the work of their competitors. A few have gone so far as to accuse Watson of stealing Franklin's X-ray work. In any case, Waston and Crick's inquisitive working style ultimately allowed them to determine the DNA structure first, in 1953 -- an achievement that led to their Nobel Prize in
1962.

﻿
Posted by Don for INN-JUSTICE at Tuesday, February 17, 2015 Links to this post

9 - 11 and Conspiracy stories continue to Flow into my INN.

February 17 and I'm finding even Jesus being relied upon for truth and Justice 2015. 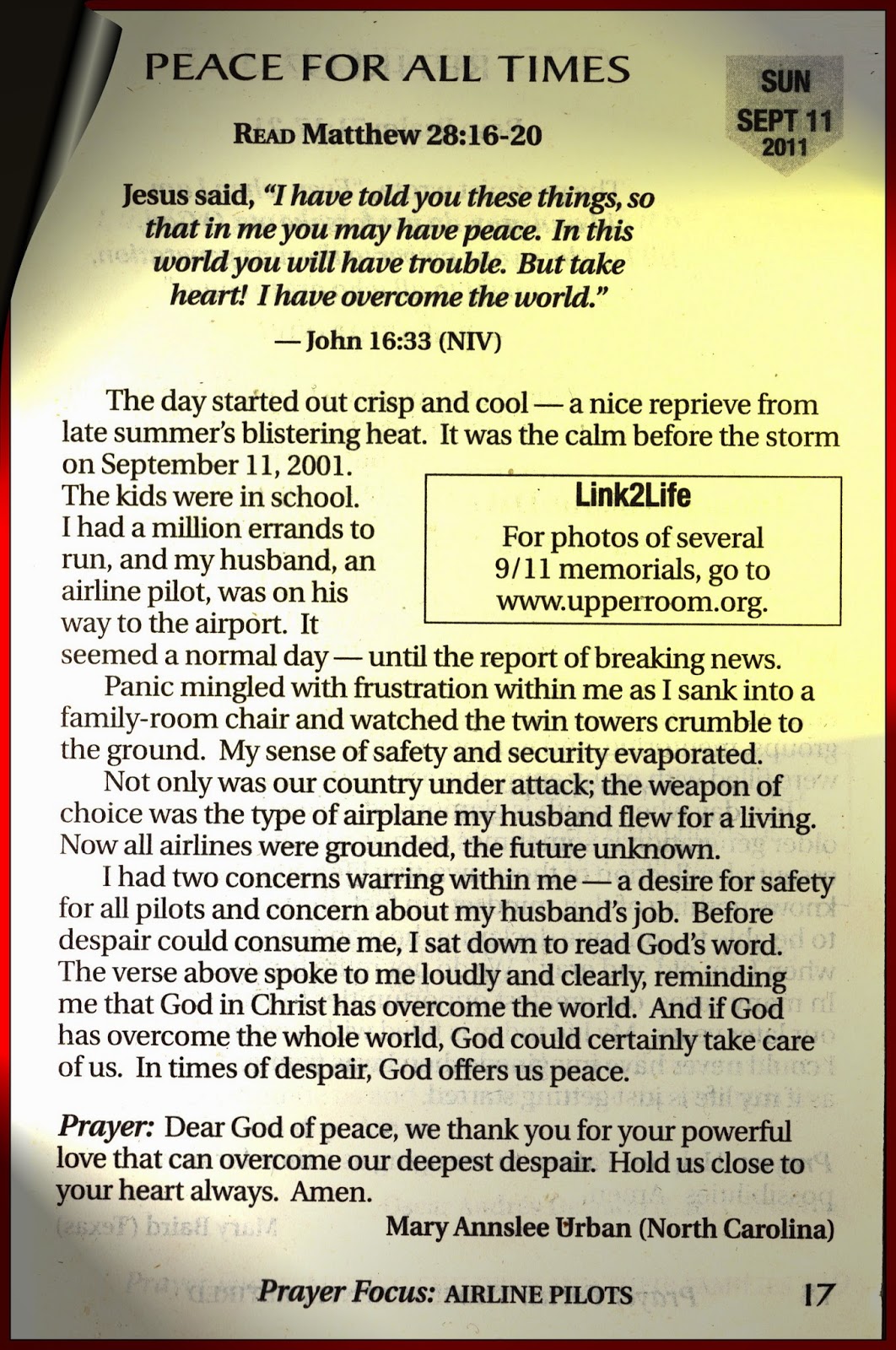 ﻿
Posted by Don for INN-JUSTICE at Tuesday, February 17, 2015 Links to this post

Don Wesley, born in 1933,  and uses his Intellect to do Good Work For Everyone.
December 29, 2013 and he is strong and alive. His every word, he chooses carefully, not always perfectly however...  he is still human.

At times he is justly "sick-and-tired" of the non-sense created by the Adult-Kids around him.

Denise Wesley, thought his money was his power. Her thinking annoyed him at times.
She was his wife and not supposed to act like a spoiled child; but she did at times. A wild teenager. The word is his sword! This is power backed by God.
Beware!

The first attempts to murder Don failed... chemical poisoning! He lost consciousness twice and fell in the shower stall, hitting his head ... again.
Then there was an overdose of his thyroid medicine almost bursting his heart!
It was added to his cup of Tea by Denise.


Nicotine in solution  day by day....


Her next attempt succeeded...  hiding behind a Divorce she tortured him, by throwing him out of  his family home. She told the Judge one big lie... the house was her inheritance from her mother.