Published on Jul 7, 2013
A short but very interesting excerpt from Rupert Sheldrake's talk at Google on skepticism in
parapsychology (psychic phenomena research) and his encounter with Richard Dawkins.

Uploaded on Dec 18, 2008
The Society of Illuminated Scholars

Hellyer was born and raised on a farm near Waterford, Ontario. Upon completion of high school he studied aeronautical engineering at the Curtiss-Wright Technical Institute of Aeronautics in Glendale, California, graduating in 1941. While studying he also obtained a private pilot's licence.[2]
After graduation, Hellyer was employed at Fleet Aircraft in Fort Erie, Ontario, which was then making training craft for the Royal Canadian Air Force as part of Canada's war effort in World War II. He attempted to become an RCAF pilot himself, but was told no more pilots were necessary, after which he joined the Royal Canadian Artillery and served as a gunner for the duration of the war.[2]
Hellyer earned a Bachelor of Arts from the University of Toronto in 1949.[2]

The Rain Dance ~ I was President of Integrated Lighting Limited

I was the President of Integrated Lighting Limited.

My partners were Stan Diamond and
Stephen A. Jarislowsky

What a story I can tell all.
He bought his Westmount Home.
The Money came from me 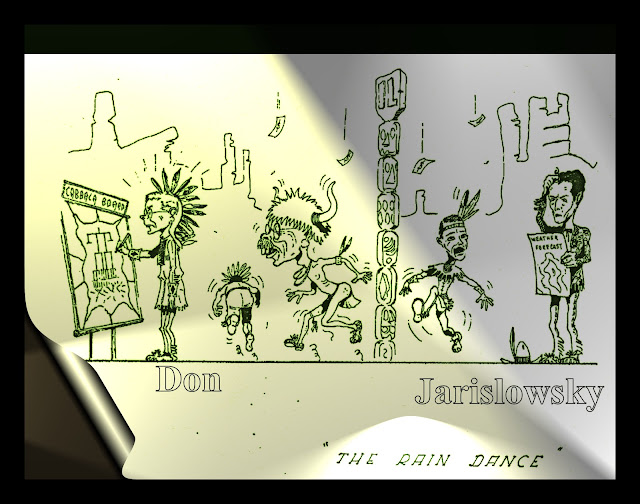 Stephen A. Jarislowsky, CC GOQ is a Canadian financier, businessman and philanthropist. He is the Founder, Chairman and CEO of Jarislowsky Fraser Limited, which he built into one of the largest and most ... Wikipedia

“Shame is an unspoken epidemic, the secret behind many forms of broken behaviour." 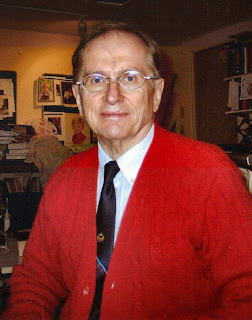 I am here once again... with love in my heart. I'm returning to this talk "about feeling shame-full," over something we have done and not told anyone;
maybe for decades! I must help my soul-mate, my marriage partner, the one I love most, here on earth. And, I have no intention of harming myself.


I was thinking about my wife, during the first year or two of marriage; wondering about early signs of abnormal behaviour and I suddenly remember that she frequently cut herself deeply with kitchen knives.
I found this strange, but didn’t challenge her about the how or why. She never made any attempt to explain. I knew however, the cuts were always very deep and on the hands. It almost seemed to me that she was secretive about such cuts. But for a while there were too many cuts happening.

Believe me, I love my soul-mate as I write about our story.

Secretive, why; I have thought about it again!


Today on TED Talks I listened to a Doctor who studied “shame and guilt.” I believe I may have found an answer to my wife’s behaviour, buried in her childhood memories.
“Shame is an unspoken epidemic, the secret behind many forms of broken behaviour. Brene Brown, whose earlier talk on vulnerability became a viral hit, explores what can happen when people confront their shame head-on. Her own humour, humanity and vulnerability shine through every word.” -

During 2007, my wife drove her car into the path of high speed traffic and was hit directly on the drivers door. The car was a complete write-off, but she escaped miraculously without a scratch. She called me immediately on her cell phone and I went to her rescue. I believed she was telling me something very important. I was there for her in less than five minutes. She was very quiet and I hugged her lovingly. I was very concerned and completed much research about where we could get help.

In 2008 on the eve of Xmas, she didn’t return, and I was thinking she that she might have been in another accident, maybe fatal. I called everyone I knew she was close to, but all seemed to be out; perhaps at church.


At 2:30 AM I received an email from her saying that by the time I will have read it, she will have left me. She said she had thought about this for years and made a decision that was best for both of us. I never saw her again.

She now was going to make me suffer for neglecting her "secretive needs."


It is now over three years and one could say that I have been cut every day since she left. She took possession of the property that I bought and paid for in 1969, claimed it was hers, and had me evicted with less than 15 minutes notice.


I left with clothes on my back; from home to homeless.

The civil divorce case she started is now stalled and I have not had one cent of my wealth returned to me. All my wealth was in that property. I made my living creating intellectual know-how; doing so in my studio and offices of that property; our family home was also part of that property. She had just inherited her parents wealth and didn’t need mine.


But she took, my property, without any conscience or remorse. Our family '”shrink” warned me that she would kill me.

I seek justice, because the power of the family court has made me a victim of injustice. I am not alone; everyday, overworked Judges, push through cases like mine, and create victims like me. I cannot afford more lawyering in the civil court; however my wife gave misleading information to the court [perjury] which sanctioned her selling my property without my approval.
The Criminal Code of Canada identifies this as theft.
The options I have before me are:
1 – Do nothing to get justice and consider myself lucky to be alive, or
2 – Bring information to the Criminal Court, alleging that she has committed theft and perjury. Perjury has a maximum penalty of 14 years in prison.
3 – Those persons who assisted her in the theft could also be found guilty of theft, a 7 year penalty.
You should know that I am seventy-nine years if age, and my wife is seventy-two.
I have prepared all needed to proceed; I ask you what would you do?
If I go ahead with this private prosecution I will ask for quick justice and mercy. Please write me with your thoughts on this sensitive issue.