Uploaded on Mar 17, 2009
The way victims of Borderline Personality Disorder communicate is confusing and upsetting to many. If you've been living with a person with BPD or a similar personality disorder, you'll find this animation to be a common, perhaps even a tame, version of things that happen to you. If not, it may give you some insights into how miserable Borderlines can make the lives of their loved ones.

Uploaded on Jul 29, 2009
Roy Sheppard talks about personality disorders of a dangerous woman


The Child of Rage.

"I've heard about BPD for a couple years now and had suspected my mother of having it. I'm an adult now, but even just watching this video was stressful for me... also in a way it's a bit of a relief, to know it wasn't
my fault she was like that growing up and relief that I don't have this problem. I just have depression and social anxiety. But wow, my chest is pounding now from the memories of the frustration. Living with
someone with this is crazy making."  An unknown commenter said.

Some-what in Control of BPD 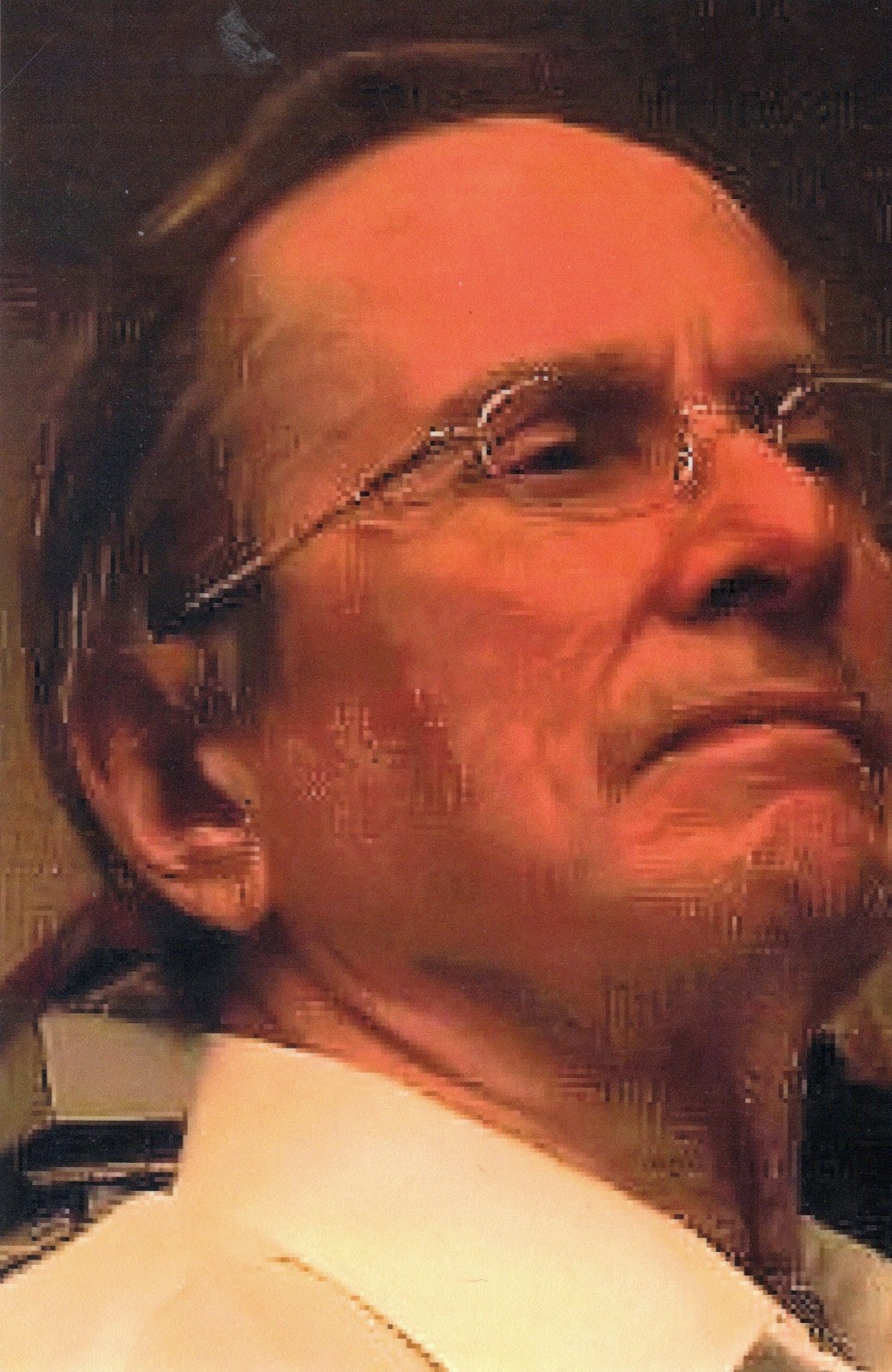 To live with her was Heaven until the other Her showed up.

ICLCJ.COM
International Tribunal into Crime of Church and State
﻿
Posted by Don for INN-JUSTICE at Wednesday, May 28, 2014 Links to this post