Those Extra-Enhanced-Children - Gifts from God to use and keep the Devil from destroying our little islands of heavens here on Earth.

"These are the Eyes of Harry Potter"
﻿ 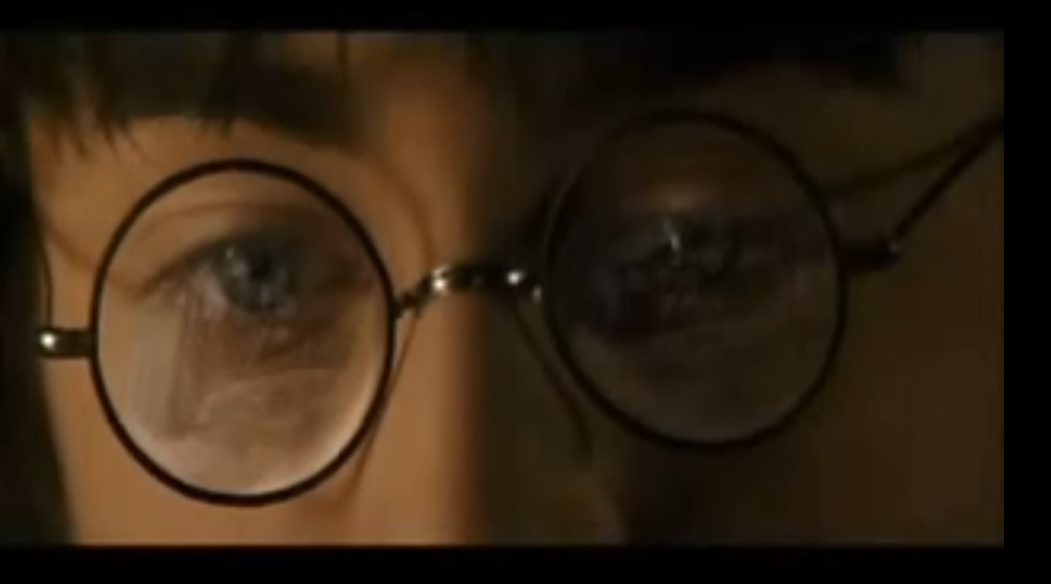 Those Extra-Enhanced-Children, had no name given to them at all, back then. [I was one in 1933] But they did get born by the hundreds.
They are being seen as something truly "Royal" who are little "warriors."
Remember David with his sling shot.

We have these robotic planes now. If I prove the devil exists then that would prove God exists, as his father.
You Vic, just proved the devil exists. You have proved this for me, since I met you 71 years ago. You have the fastest clever mind ever.
I was in grade 6 and you in grade 5 in Victoria school in Montreal. This Christian School was on St. Luke, between St Matthew and St Mark.

You confused and screwed up everything you touched there.
And you were one year older than me; I wondered where you got the that awesome power to ensure you failed everything you were taught to learn.

Two books on demon possession and the rise of the cults might be of interest to you:
"Demon Possession" by John L. Nevivus
and  "Unholy Devotion: Why Cults Lure Christians"
by Harold L. Bussell.

Now that I've declared [at 81] my work for God, you will see my work supported by Him, with his full power. Beware old Fool and dig a deeper hole where we can see you work.
I'll see you on Facebook, where all will soon learn that you Vic....  do exist working for the Devil.

More than a million Christians on Facebook, reveal their trust in God, and show up on my activity pages every 24 hours.
And your daughter Suzzane Brown is one who visits my page several days every week of the year.
Keep up the Devils work Vic; so all can realize God is real.
I'm a very live witness, with hundreds of emails as objective evidence to prove you exist.

I even made a special Blog for your old drinking clients who you helped ruin with too much alcohol. You criminally abused them, is the basic lesson for us to learn from the Devil Himself.

You are now a cracked-Vessel that no one ever uses anymore. Now you are lonely and studying your face in the mirror.
It is a face we need to see; to remind us of the Devil himself.

http://www.crystalinks.com/indigochildren.html
Sent from my iPad

"Christmas morning 1973; not a happy morning at 6 Hazel Drive" - Don met his Nimesis this day - Her name was Denise.

Just look at Don's Face
Don met his Nemesis this day
"Christmas morning 1973; not a happy morning at 6 Hazel Drive" 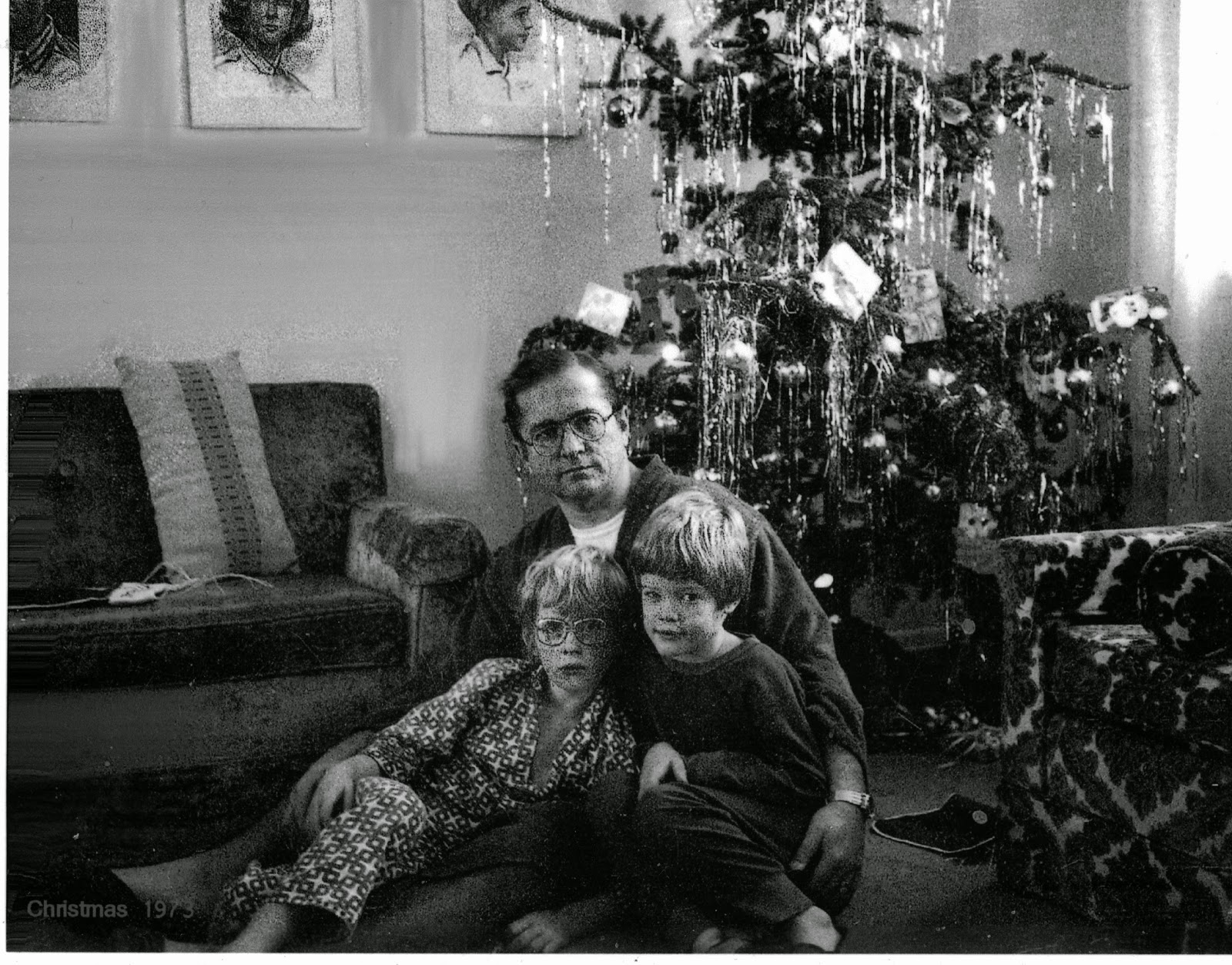 Denise tried to take over as Matriarch of this beautiful Family Home.
Don didn't accept this little trial trick. This was a Family Home he first started before he even married Denise. This House property was also Don's Studio, work-shop, library and his office's where he created 'Know-How' for his living. His living supported the whole happy family.
But, it was the beginning of another Karmic cycle and the growing stopped the Wheel of the Karmic cycle. He saw the other Identity in his soul-mate Denise. However in 1973, Don didn't realize how powerful this Identity could be. Years later the Family analyst and shrink told Don' She was going to "Kill Him Soon" Don thought; how could any one know the future. The medical psychiatrists invented names like Multiple-Personality-Disorder
and Dissociated-Identity-Disorder.
Then the Movie "Sybile" was created also.
Remember... dear reader... this is only one builders block in this story by Don.
www.google.com/+donwesley
﻿
Posted by Don for INN-JUSTICE at Friday, September 19, 2014

The Grand Lodge of Quebec - Grand Secretary to Don Wesley - 1993

Email ThisBlogThis!Share to TwitterShare to FacebookShare to Pinterest
Labels: Diary, From me, Pictures, Testimony

"The Hidden Intelligence Guiding the Universe and You" 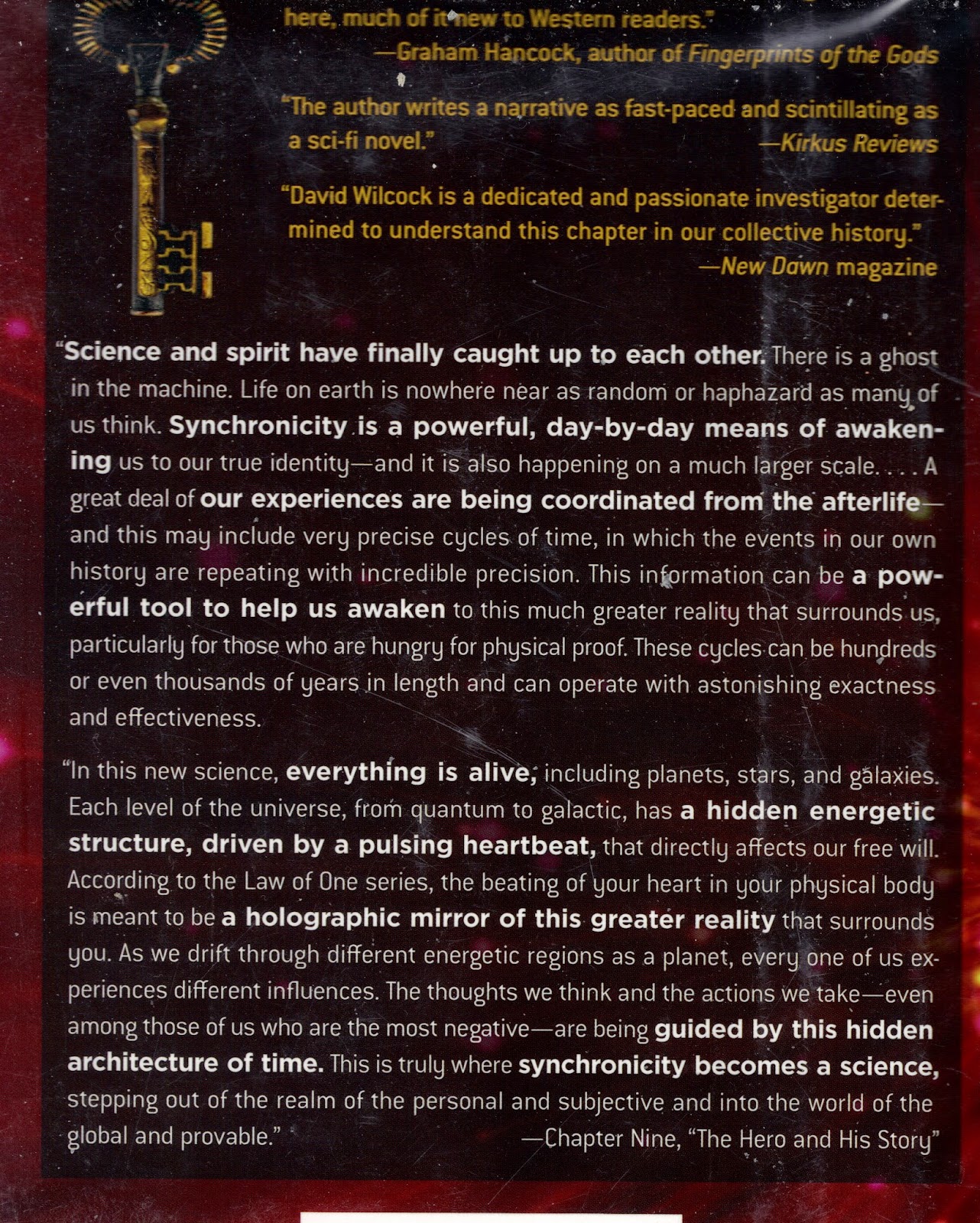