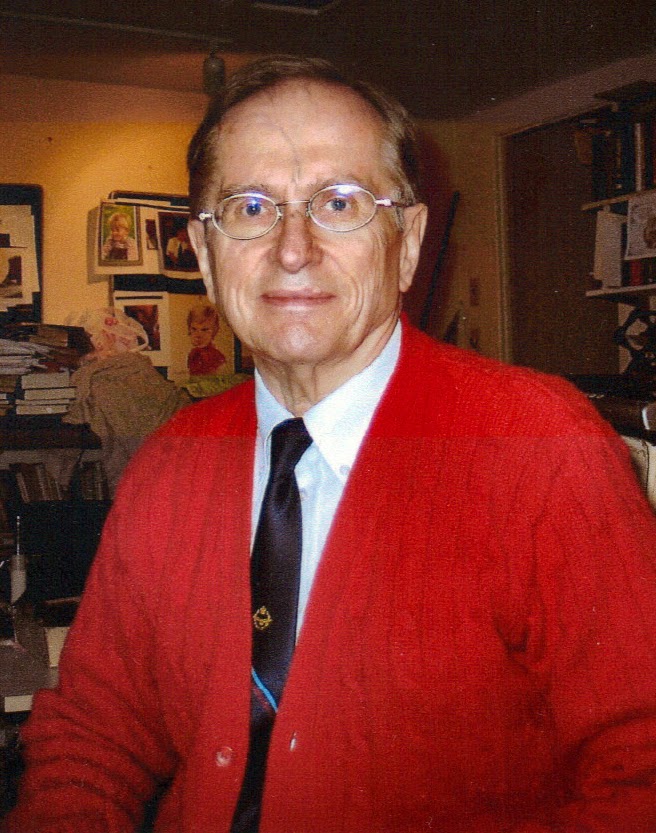 My Name is Don Wesley


All my legal cases are adjourned. The recent one until May 26, 2015.  I will offer to provide this new case with this new post in my tiny blog.
It is viewed all over the world.


I'm here because I still love her "Denise Wesley"
My remarks are all in the green [go]colour. I know this women, who I called  my teddy bear, while she denigrated me, as being sub human. She loved my hugs.
However, It seems she still has a need to kill me. The lust is money; she needs to keep. Crime takes even longer in the processing systems.
She is the women I married in 1964 and remained with until July 2009, when I was forced out my property and my own Organic Home.
The final court judgment said we lived together until June of 2013. She left me, on the day before Xmas 2008, and never returned
I still love her good personalities, except one.
The death threat she claimed to have received is false. It was in her own hand writing.
She lied  before the court.
She also has a lack of remorse or guilt and has succeeded to obtain a false Divorce.
I've had my life tortured by her false accusations and the power of the Court processes that aided her.
I now have a "Service Canada" Investigator [ex RCMP officer] who said all "occurred by a process of Embezzlement."
He provided me with this information over a short conversation in Winchester, Ontario, at a Tim Hortons restaurant - April 2014.
He said this was before the Crown Attorney.
So, I have been displaced from my Family and belongings all these years: something, all too common these days in other parts of the world.
What can my Canada-Service do for me, to get the justice we all need as one... in Canada; a Jesus way of simplified living.


I now have a similar type matter with the court in Ontario, regarding a simple accident I didn't cause; and a traffic summons.
I'm in the processing line of getting justice. Could that take another 5 years ?
I'm 82, in good health, but fear the possible mistakes that can happened in the court.
A soldier can drop his grenade before he throws it towards our enemies !
In the meanwhile his buddies get anxious and are all injured by his silly mistake. In a processing system this tiny-injury gets multiplied a number of times. We can predict these not so funny happenings.
Help us get rid of Court processing mistake behavior. A bad habit to keep. See the meaning of legal Abuse Syndrome - we the citizens own the whole system.

Let us change this nasty habit to a Virtue and win.
Email me at...
donwesley1933@live.com
www.google.com/+donwesley

"Hello Sandman, There has been something on my mind for quite a long time. A video by Skeptorr, called institutionalized sociopathy has made me decide to give this topic to you. I read a book about Psychopaths and studied this subject for awhile now and I want everyone to go to Amazon and buy a book on Psychopaths and learn about this subject.

If you look at the Psychopathy checklist by Dr. Hare and become familiar with its features, you can apply these traits to people like politicians and bankers and even cult leaders and start to really understand why the world is the way it is. I've been comparing the traits of psychopaths to Feminists and women who've displayed really bad behavior.
The bad behavior of women has been talked about a lot on MGTOW channels and the traits described there really match up with psychopathic traits. Feminists are the absolute dregs of female nature, they are the worst of the worst when it comes to female nature and that has been described countless times on anti feminist and MGTOW channels. But Feminism is more than that, it is female psychopathy.
The first major psychopathic trait is superficial charm and I think there is plenty of that is so many women today.
Everything is surface level with them. Another one is grandiose self worth which is also called Narcissism, there is plenty of that in so many women. I've heard a lot of women, particularly Feminists, who call themselves goddesses, while denigrating men as being sub human.
The next is Pathological lying. This is a big one in Feminism and a lot of women in general. A lot of Feminists are relentless liars, they keep pushing the 1 in 5 myth and the wage gap, even though they have been debunked so many times. Anita Sarkeesian's comment about Dying Light is undeniable proof she is a liar and Brianna Wu was caught red handed false flagging herself with her game on Steam.
All the death threats they have claimed to receive are most likely false. Feminists believe it's okay to make false rape accusations and they like to use it as a weapon. They even think there is nothing wrong with the Rolling Stones rape hoax and that people should even continue believing it, because women are always right. Psychopaths also use cunning and manipulation - This applies to Feminists who get lots of donations and a lot of other women who manipulate men.
They also have a lack of remorse or guilt - Feminists have no problem with men who've had their lives destroyed by false accusations and even spent years in prison.


﻿
Posted by Don for INN-JUSTICE at Wednesday, September 09, 2015 Links to this post

The Dead; do return and share Our one Body

The Dead, do seem to return and share Our one Body.

I Don Wesley, now believe this mysterious fact.
Last night, I spent the evening at my Masonic Lodge 439 ~ Alexandria Ontario. I was more impressed by the Initiation Degree than ever before. The lesson did not reveal this to me. No one in the Lodge except me was on this level of thought. [there could be more than me]
I did feel they should be on this level.
Many more men would ask to be a member of a Masons Lodge! 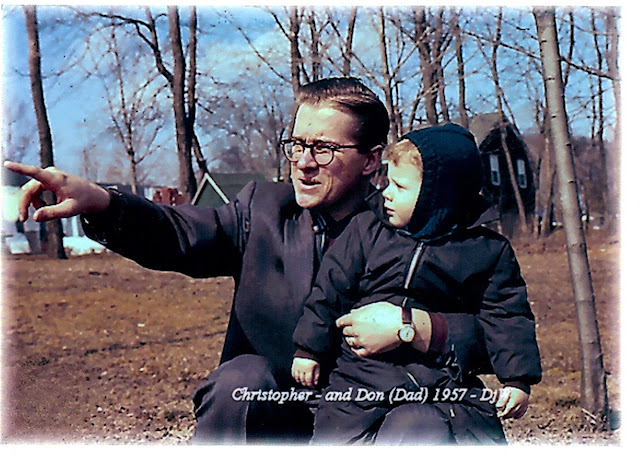 When I was 19, the gift of the "Out of Body Experience" was the place I was flying in. Along Saint Catherine Street in Montreal at midnight with all the Neon light.


Today I believe God was revealing to me how beautiful life can be, if no dead-demons are sharing our minds.

When the dead do return and intrude and share our one body we feel so heavy and tired. Too heavy to fly.


At 19 I had just become a military Officer, I felt I had the power to fly. It was a very happy experience. An experience all Masons should feel and want to share.

I also believe that if we are ignorant of this mysterious fact: then many dead can over-take us.


The dead return into us, to get the justice they never received while alive. They do leave when we promise to live in a Masonic manner and doing Gods work. Gods work comes first.

Do your masonic work first; then attend to your family.
You may also be aware of the Mormon Church.

﻿
Posted by Don for INN-JUSTICE at Wednesday, September 09, 2015 Links to this post