The Holographic Nature of The Universe - 2007 and Freemasonry- 1993

Gregg Braden - The Holographic Nature of The Universe

Uploaded on Nov 14, 2007 Gregg Braden discusses the Holographic Nature of the Universe,
and how everything we do affects the collective conciousneess of us all.
1)  http://www.youtube.com/watch?v=yXBnrLPVTVY

Don Wesley - Holograms  and the Nature of The Universe


“Many scientists like to think that science already understands the ways of the natural world. The fundamental questions are answered, leaving only the details to be filled in. The impressive achievements of science seemed to support this confident attitude.
But recent research has revealed unexpected problems at the heart of physics, cosmology, biology, medicine and psychology.
Dr. Sheldrake is a biologist and author of more than 80 scientific papers and 10 books, including Science Set Free (September 2012).” 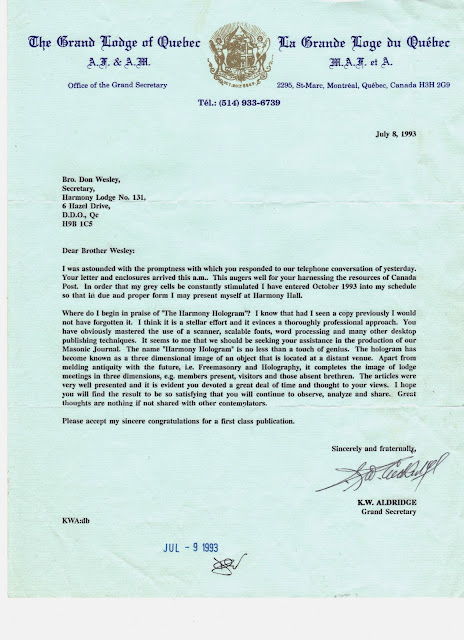 Posted by Don for INN-JUSTICE at Wednesday, November 20, 2013