Lindsay Beyerstein is an award-winning journalist living in New York, whose work has appeared in outlets such as Slate, Salon, Newsweek, Al Jazeera America, The Wall Street Journal, and dozens of others. She is also the one of the hosts of the Center For Inquiry’s flagship podcast, Point of Inquiry (pointofinquiry.org).

In this presentation, delivered on April 22, 2016 at the Center for Inquiry in Amherst, NY, Beyerstein explores how GOP presidential nominee Donald Trump’s success reflects our post-factual political era, and what we can do to resist the deluge of misinformation. Beyerstein explores Trump’s relationship with the truth through the lens of philosopher Harry Frankfurt’s classic paper “On Bullshit,” in which he argues that the hallmark of bullshit is an indifference to the truth.

A liar knows the truth and takes pains to misrepresent it convincingly, but a bullshitter casually mixes fact and fiction because, for him, the truth is beside the point.

Beyerstein explains that Trump is the epitome of a Frankfurtian bullshitter, in that his rhetoric is crafted purely to impress his audience in the moment. 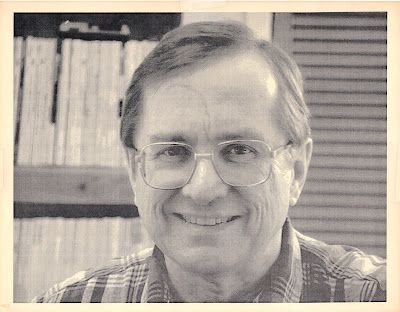